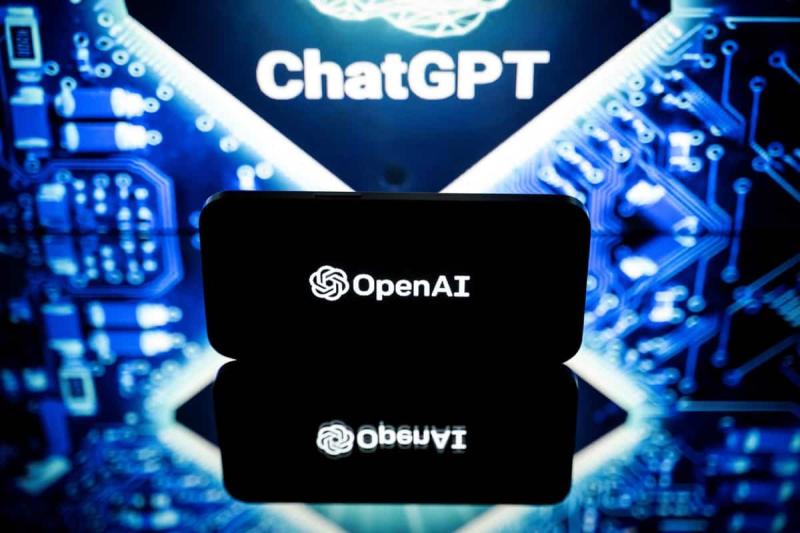 The prowess of the chatbot, fed by masses of data from the internet and capable of writing texts in response to simple questions, has aroused since its launch at the end of last year the admiration but also the fears of many Internet users.

Some results have been so convincing that teachers at several universities have expressed concern about the risk of widespread cheating and the end of traditional classroom teaching methods.

Jonathan Choi, professor at the Faculty of Law from the University of Minnesota, gave ChatGPT the same test that students take for their graduation, namely 95 multiple-choice questions and 12 summary questions in four disciplines.

In an academic paper published on Monday, Choi and his co-authors said the robot achieved an overall grade of C+.

While this score was good enough for admission, the robot finished close to the bottom. of the class in most subjects, the academics point out.

“While writing his essays, ChatGPT demonstrated that he had mastered basic legal rules and that his organization and composition were always solid”, write the authors.

However, the chatbot “often struggled to spot problems when asked an open-ended question, which is an essential skill in law school exams,” they qualify.

Authorities of New York and other jurisdictions have banned the use of ChatGPT in schools, but Choi believes the robot could be a great teaching aid.

“Overall, ChatGPT hasn't been a very good law student when acting alone,” he wrote on Twitter.

“But we believe that by collaborating with humans, models of language like ChatGPT can be very useful for law students taking exams and practicing lawyers,” he added.

To allay concerns about cheating, Choi also said that two out of three proofreaders had spotted the assignment written by the chatbot.

“[They] had a hunch and their hunch was right, because ChatGPT had a grammar re perfect and was somewhat repetitive,” he wrote.