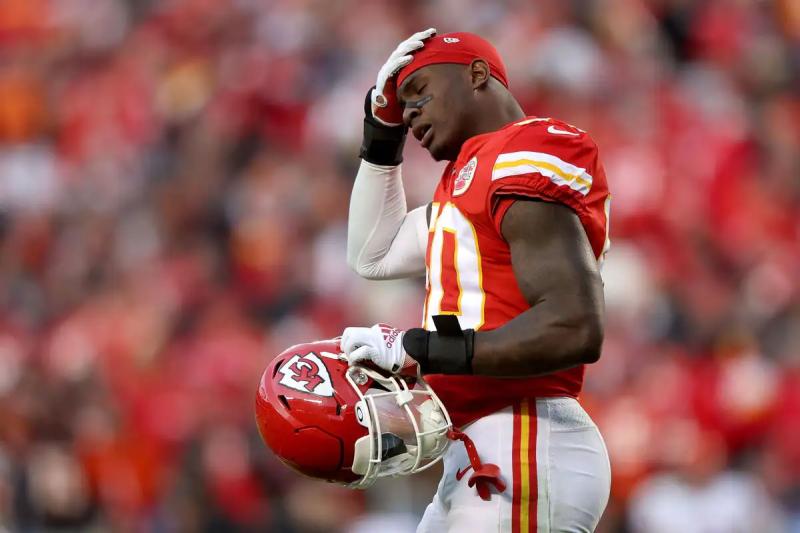 Kansas City Chiefs linebacker Willie Gay was suspended for his next four games on Monday.

The 24-year-old was awarded this sanction for violating the NFL's personal conduct policy. Last January, he was arrested in Overland Park for felony property damage under $1,000. A few months later, the footballer had agreed to participate in a diversion program in order to solve the case.

In two games this season, Gay has amassed 16 tackles. He is tied for second place among his team's players in this regard.

The second-round pick (63rd overall) in the 2020 draft will miss the meetings against the Indianapolis Colts, the Tampa Bay Buccaneers, Las Vegas Raiders and Buffalo Bills. He will be able to put on his helmet and shoulder pads for the Sunday, October 23 matchup against the 49ers in San Francisco.