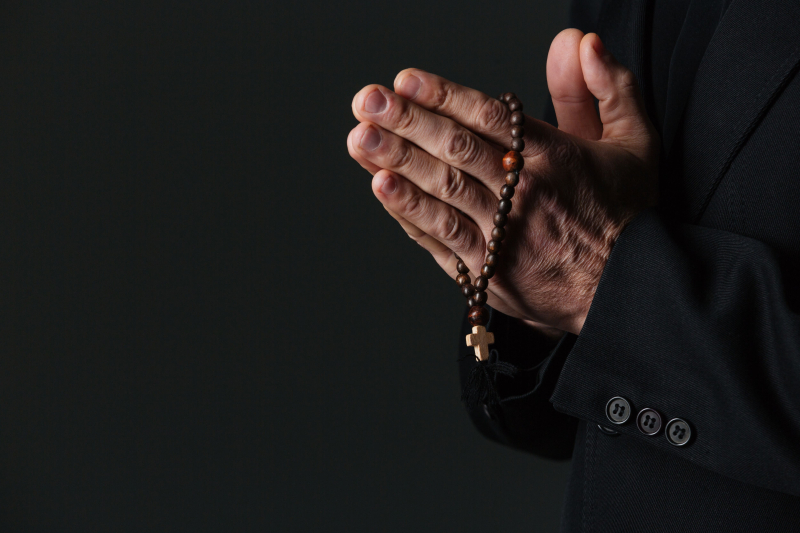 A retired priest from the US state of Missouri has been sentenced to five years in prison after a PowerPoint presentation containing thousands of child pornography images was discovered. < /p>

Authorities claimed the PowerPoint had been updated more than 200 times since 2008.

The priest's criminal activities were uncovered in 2021 when colleagues found “incriminating photos” left on the church printer.

In October 2022, James T. Beighlie pleaded guilty to both counts against him .

In addition to his prison sentence, the religious will have to pay $4750 to the victims shown in his collection. He will also have to pay $22,000 to help other child victims of crime.