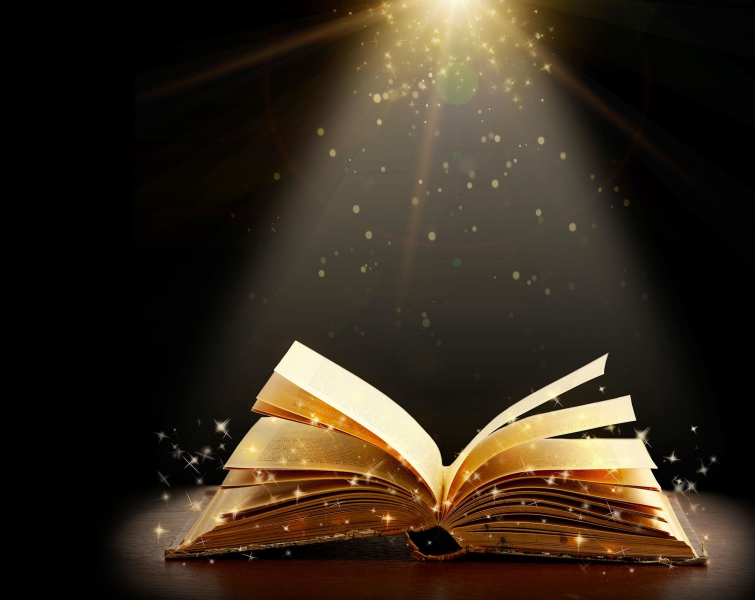 Lara and her two good friends are entering their final year of high school. Unlike Juliane and Alasie, Lara has no idea where the future will take her. She feels like she has no passion! Following an involuntary misstep on her part, Lara is ridiculed on social networks and at school. Her friends move away from her. The teenager comes to realize the “weight” of being a woman…

The first volume of Florence Darveau's new young adult trilogy is described as a “literally devouring novel”… and that's exactly the case! It is refreshing, current, authentic writing, full of drive and guts. A writing that is a tad vulgar at times (the dialogues of the characters are stuffed with swear words, but we come to understand what justifies this choice of language), which strikes and upsets.

There are honestly no dull moments in this story. The author succeeds perfectly in tackling sensitive but necessary subjects, such as feminism and ordinary sexism, without this slowing down the pace of her plot. Very well done!

Through the reflections of Lara and her friends and the adventures they live, we have the impression of having a glimpse of adolescence, in the current era…

The author's approach to feminism and mainstream sexism is brilliant, as the main character gradually realizes that these are gestures she sees in her everyday life – a boy lifting his girlfriend's skirt to “laugh” in front of her. everyone, a physical education teacher who separates guys and girls because guys have the “right” to progress faster in their sport – but she's only just beginning to grasp the magnitude of this and the actual content.

The second volume of this trilogy will appear in the spring. If it's as good and to the point as the first, it's definitely a literary outing to watch.

September thinks she's a teenager like any other, even if her bric-a-brac house and her rather eccentric mother clash with the decor of their small municipality in the Eastern Townships! One day, the one her family nicknamed “Seven” had such intense hallucinations that she ended up in the hospital and stayed there for almost a year. Once back among her people, Seven learns that she does not suffer from any mental illness, but rather that she has a gift of clairvoyance that links her to a prophecy dating from the 12th century! A good thriller for lovers of mysterious intrigues, which plunges us into a dark universe…

Flora has just moved into a strange mansion. She lives there alone, but quickly, she has the impression of being constantly observed… One night, a big all-white cat with red eyes appears at her side. Uncertain, Flora decides to see if they manage to adopt each other. Then she realizes that this cat is far from being like the other twinks: he has strange powers and special abilities. In particular, it can multiply! When a mysterious character lurks around, can Creepy Cat help his human? A manga both gloomy and cute, which makes you shiver as much as laugh. Ideal for readers who want to learn about manga.

Damien is the victim of a serious climbing accident. In particular, he suffered a spinal cord rupture, which makes him a quadriplegic. Damien's father founded a company specializing in the development of artificial intelligence for different applications. His son thus became his new project. Damien submits to an experiment that allows him to move his body and return to school. However, Mia – alias her artificial intelligence matrix – comes to interfere a little too much in her life… A novel intended for young people who like reading less or who have difficulty in French. A frankly original and entertaining story!

London, 1919. Irene Adler was in exile in New York for a few years, but she is back in London, in the precise goal of reconnecting with his friends Sherlock Holmes and Arsène Lupin. She hopes they can help her protect her adopted daughter, who is unwittingly involved in the disappearance of Princess Anastasia. Will the trio be able to save both Mila and the princess at the same time? Sherlock, Lupine & moi, a beautiful collection of detective novels for young readers who relish puzzles and investigations, just as much as the legendary Sherlock Holmes and Arsène Lupin!