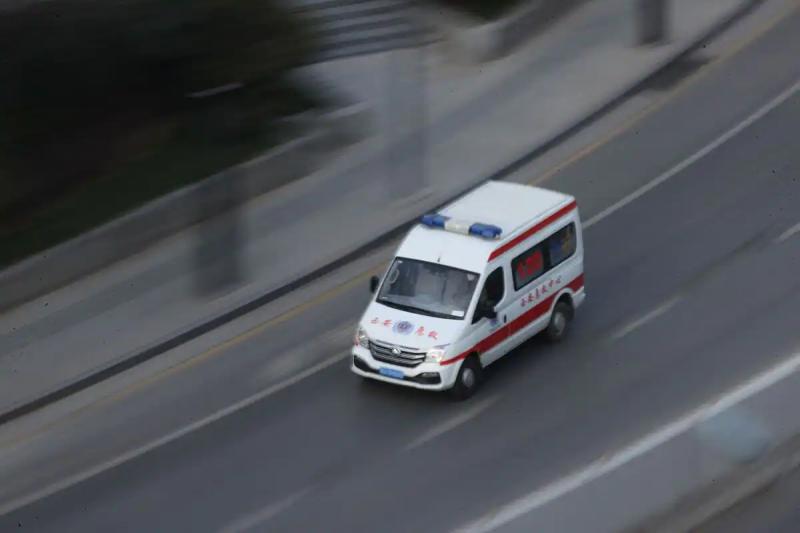 Twenty-seven people died Sunday in a bus crash in southwest China, the deadliest in the country since the start of the year, police said.

The accident happened on a highway in rural Guizhou province when the vehicle carrying a total of 47 people “tipped onto its side”, the police said. police in a statement posted on social media.

The other 20 people are being treated for injuries and paramedics have been dispatched to the scene, police added, without giving further details.&nbsp ;

The accident occurred in Qiannan Prefecture, a poor, isolated and mountainous region of Guizhou, home to several ethnic minorities.

In June, a driver was killed after a high-speed train derailed in Guizhou province.

In March, 132 people were killed in the crash of an airliner in the south of the country, the plane crash being the deadliest in China for decades.