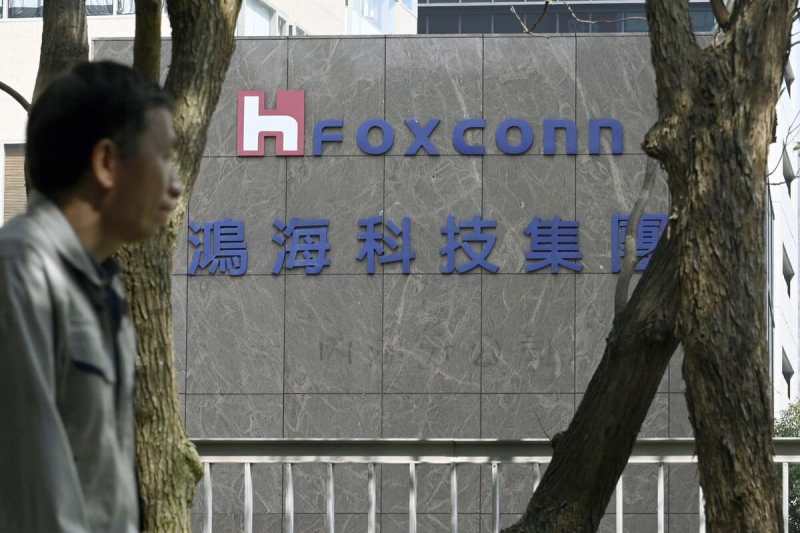 BEIJING | The world's largest iPhone factory in China admitted on Wednesday to be affected by an outbreak of Covid cases, in this country where strict health measures still force tens of millions of inhabitants to be confined.&nbsp ;

Located in the city of Zhengzhou (center), the factory employs around 300,000 people. The Foxconn group, which manages the installation, assured that “operations and production (…) are relatively stable” despite the detection of this outbreak.

A “small number” of cases have been detected, he said, without specifying how many. He described as “completely false” the rumors on the internet reporting tens of thousands of contaminations.

“The impact (…) is controllable,” the statement said, assuring that “the production forecast for this quarter remains unchanged”.

China is the last major economy to apply an anti Rigorous Covid, which involves repeated confinements, testing of the population several times a week and long quarantines.

The most populous country on the planet recorded only 1,241 new cases on Wednesday, the majority without symptoms, according to the National Health Commission.

But the rebounds detected locally prompted the authorities to take new measures, such as the closure, announced Wednesday, of the Universal Resort amusement park in Beijing.

The park “has temporarily closed… to respect the epidemic control requirements,” he announced on his official account on Weibo, the Chinese Twitter, without announcing a date for the reopening.

The Japanese investment bank Nomura estimated this week that more than 200 million people in China were currently under confinement to varying degrees.

In the city of Xining (northwest), where live 2.5 million people, the inhabitants complained on Wednesday on social networks of being blocked at home, some assuring that the number of official cases is below reality, which AFP was not able to to check.

“Xining is like Shanghai in April”, wrote a user on Weibo, referring to the long and painful confinement applied in the spring in the megalopolis.

The situation in Shanghai has since improved, however, and on Wednesday authorities began rolling out an inhalable vaccine to the city in what would be a world first.

Produced by CanSino Biologics, of Tianjin, the vaccine was approved last month and serves as a booster dose for those already immunized.