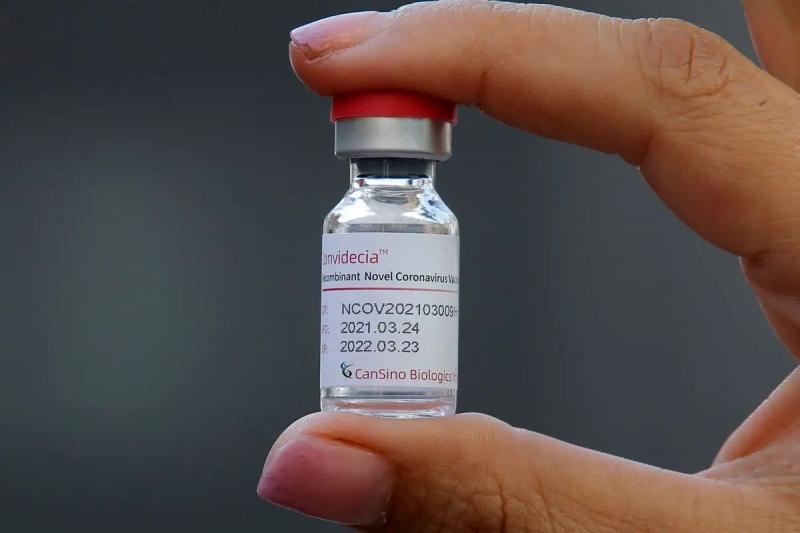 BEIJING | Chinese authorities have approved an inhalable COVID-19 vaccine, a world first that boosted the stock price of the manufacturer, based in Tianjin (north), on Monday.

CanSino's vaccine Biologics, which will be usable as an emergency booster dose, has received the green light from the National Medical Products Administration, the company said in a statement sent to the Hong Kong Stock Exchange on Sunday.

After the announcement, its stock price jumped 14% on Monday morning before closing up 7.1%.

Without the need to be injected and easier to store, the vaccine will be administered nasally, via a sprayer.

“Approval will have a positive impact on business performance if the vaccine is then purchased and used by relevant government agencies,” according to the statement.

CanSino did not say when this adenovirus vaccine, for which no independent efficacy study has been published, would be available to the public. general public.

Scientists from several countries around the world, including Cuba, Canada and the United States, are working on vaccines that can be administered through the nose, a route of entry for the coronavirus.

Since 2020, China has approved eight locally developed anti-COVID vaccines, but has not yet authorized the use of foreign COVID-19 vaccines on its soil.

Despite a number of contaminations much lower than the rest the world, the country continues to follow a strict health strategy known as “zero COVID”.

This policy results in confinement as soon as positive cases appear, almost compulsory PCR tests every 72, 48 even 24 hours, quarantine placements, but also by the closure of factories and businesses.

The metropolis of Shenzhen (south),  temple of high-tech and which counts 18 million inhabitants, saw many neighborhoods placed in confinement this weekend.

At the other end of the country, the inhabitants of Chengdu, in Sichuan province (southwest), are also forced to stay at home and will be tested massively between Monday and Wednesday.