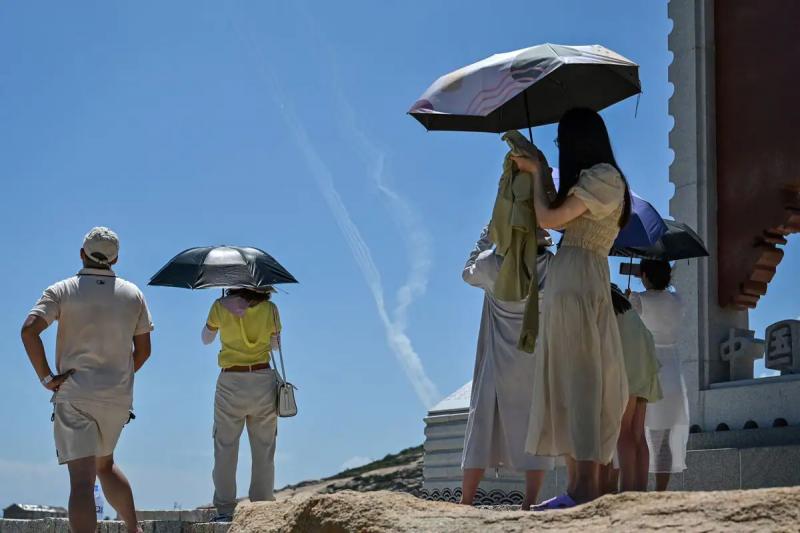 “The Ministry of National Defense said the Chinese Communist Party fired multiple Dongfeng ballistic missiles into surrounding waters in northeast and southwest Taiwan in from approximately 1:56 p.m. (4:56 a.m.),” the Ministry of Defense said in a brief statement.

The Taiwanese military has not confirmed the precise location where the missiles landed or whether they flew over the island.

The People's Liberation Army of the Republic of China also confirmed firing missiles.

“an onslaught of firepower multi-regional, multi-pattern conventional missiles in predetermined waters off the eastern part of the island of Taiwan”.