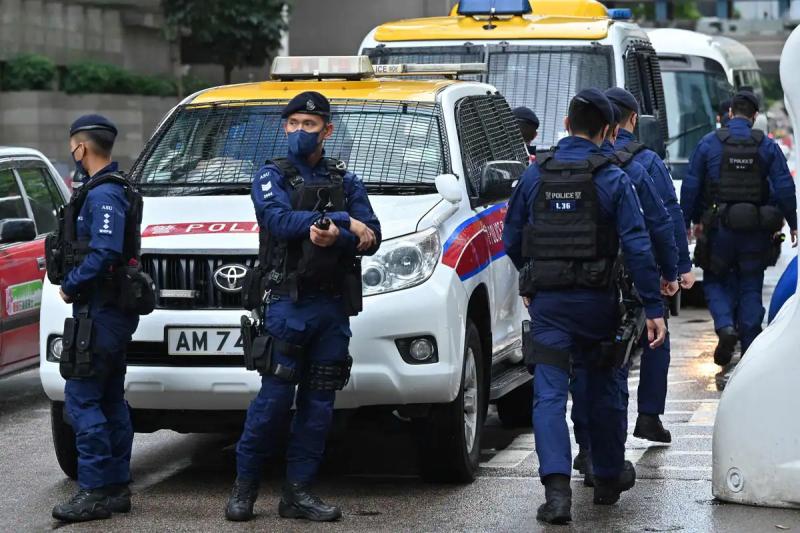 Police in China have announced the arrest of more than 200 suspects linked to one of the biggest banking scandals in the country's history, which sparked protests on a rare scale .

This situation gave rise to sporadic demonstrations, one of the largest of which took place in July in Zhengzhou – about 600 kilometers south of Beijing.

In the process, the authorities announced the arrest of people belonging, according to them, to a criminal organization.

Accused of controlling several local banks since 2011, the group carried out illegal transfers through loans fictitious, the authorities said at the time.

On Monday, the local police of Xuchang reported 234 people formally arrested in connection with this scam.

“Significant progress” has also been made in recovering the misappropriated funds, she said in a press release.

Since last month, injured depositors have been gradually recovering their money. The authorities pledged to repay them in stages, starting first with those with the least savings.

The banking sector in rural areas in China is being hit hard by the government's government policy. central government to contain the housing bubble and debt in the world's second largest economy.

Henan's banks in turmoil are part of a larger set of small banks hit by liquidity and management problems.

Peacefully gathered in July, aggrieved savers were dispersed in violence by individuals in civilian clothes, during an unusual gathering in China of several hundred people.

The protesters, who demanded to recover their money, accused in particular the authorities of inaction, even of collusion with these banks.

In June, the authorities of Henan found themselves under fire from critics after an alleged manipulation of health passes to turn them red, and thus prevent participants from going to to a demonstration.

The health pass is required in China to access the vast majority of buildings, shopping centers, public places but also certain forms of transport. A red pass is de facto equivalent to a travel ban and placement in quarantine.