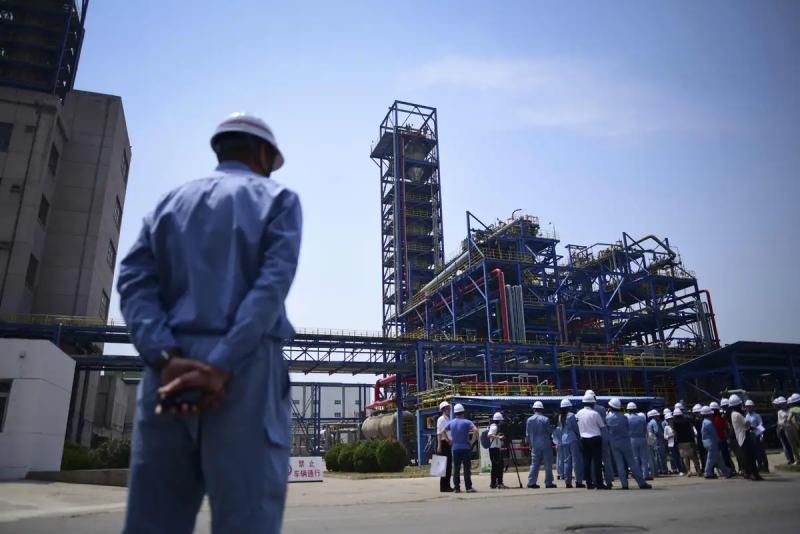 The public group Sinopec, Asia's leading refiner, announced on Sunday a net profit of 43.53 billion yuan (6.37 billion euros) between January and June, up 10.4% year on year.&nbsp ;

However, over this period the company saw its sales of refined petroleum products fall by 9.8% over one year, due to the Covid-19 pandemic and the confinements in China which have severely weighed on demand.

According to the Bloomberg agency, this is a historic half-year performance for China's leading crude oil producer.

At the same time last year, PetroChina had earned 53 billion yuan in profits.

In the first half of the year, certain “geopolitical factors such as the Ukrainian crisis led to a significant increase in the average price” of oil at the global level, the company pointed out during the announcement of its results on Thursday.

For its part, China National Offshore Oil Corp (Cnooc), China's largest offshore oil and gas producer, more than doubled its net profit in the first half .

The big upe, however, warned of an “external environment (which) will remain complex and changing” in the second half.