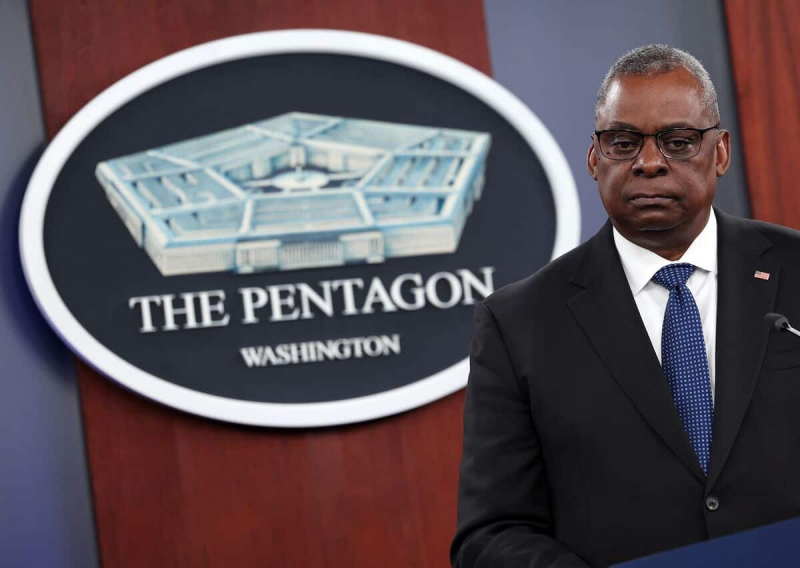 China poses a 'fundamental' security risk to the United States for decades to come, while Russia poses an 'acute threat', the Pentagon says in its new defense strategy released Thursday .

China “presents the most fundamental and systemic challenge, while Russia poses an acute threat to US national interests abroad and at home,” the US Department of Defense said in a statement. document that sets the strategy of the US military for years to come.

“The deepest and most serious danger to the national security of the United States is the coercive efforts and more aggressive moves by China to reshape the Indo-Pacific region and the international system in accordance with its authoritarian interests and preferences,” according to this new defense strategy first released in concert with the United States’ New Nuclear Strategy.

“China's increasingly provocative rhetoric and coercive activities against Taiwan are destabilizing, risk causing misunderstandings, and threaten peace and stability in the Taiwan Strait,” it said. this document of about twenty pages, of which a longer version classified defense was transmitted to Congress several months ago.

The new American strategy “seeks to prevent a domination of China on key regions while protecting American territory and strengthening a stable and open international system,” adds the Pentagon, which however specifies that “a conflict with China is neither inevitable nor desirable.”

Russia for its part poses an “acute” risk that was “demonstrated most recently by the unwarranted invasion of Ukraine,” according to the document. “Russia's invasion of Ukraine underscores that the nuclear danger persists and could worsen, in an increasingly competitive and unstable geopolitical context.”