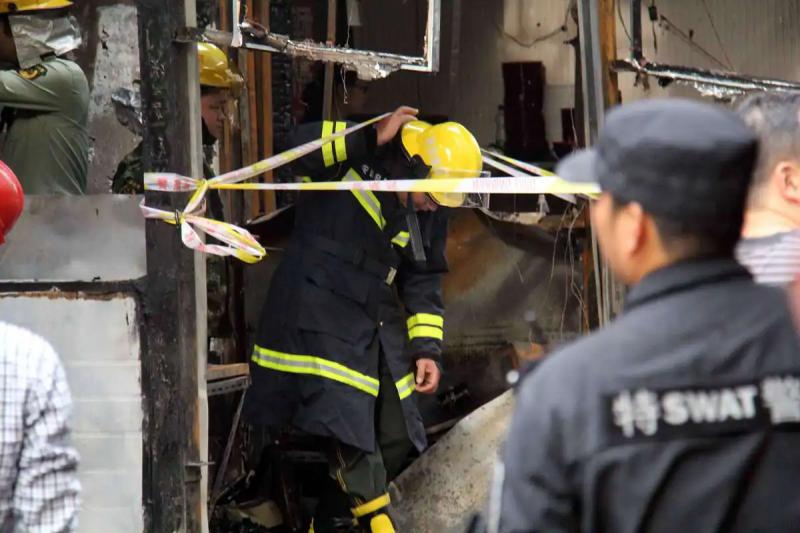 A fire that hit a restaurant in northeast China on Wednesday killed 17 people and injured three, authorities said.

The fire broke out shortly before 12:40 p.m. local time (4:40 a.m. GMT) at a facility in the major city of Changchun, capital of Jilin province, the official said. local government on the Weibo social network.

“Firefighters immediately went to the scene” and rescue operations were completed around 3 p.m., the statement said.

“The injured were sent to the hospital and the procedures relating to the deceased have begun.”

The authorities say they have launched an investigation to determine the causes of the tragedy.