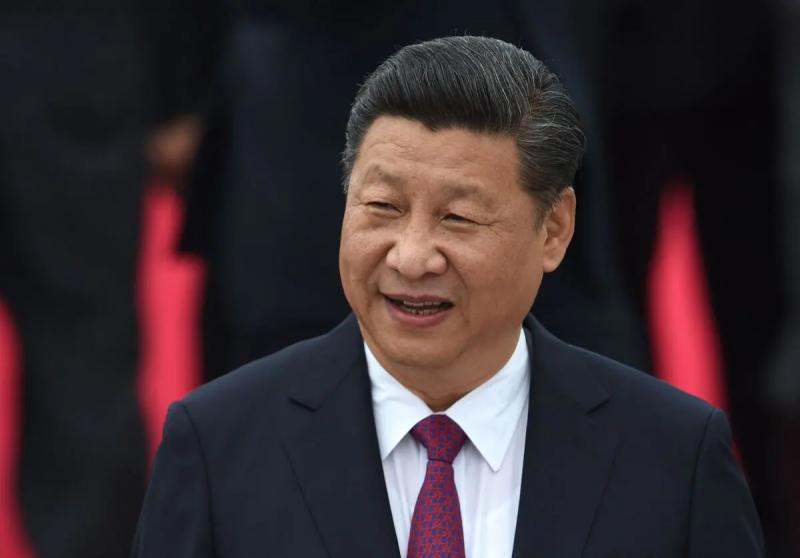 Chinese President Xi Jinping will visit Hong Kong next Friday to celebrate the 25th anniversary of the city's handover to China by the United Kingdom, the official China News Agency announced on Saturday. .

On July 1, Xi will also witness the inauguration of Hong Kong's next administration, according to the agency, on a trip that will mark his first exit from mainland China since the start of the coronavirus pandemic.

“Mr. Xi, also general secretary of the Communist Party of China Central Committee and chairman of the Central Military Commission, will also attend the inauguration ceremony of the sixth government of the Hong Kong Special Administrative Region,” the agency added. /p>

Chinese presidents usually participate in the swearing in of new chief executives of the semi-autonomous region. But the arrival of Mr. Xi for that of John Lee remained uncertain due to the epidemic of coronavirus.

Mr. Xi's last visit to the former British colony dates back to 2017 when he attended the swearing-in of the outgoing leader Carrie Lam.