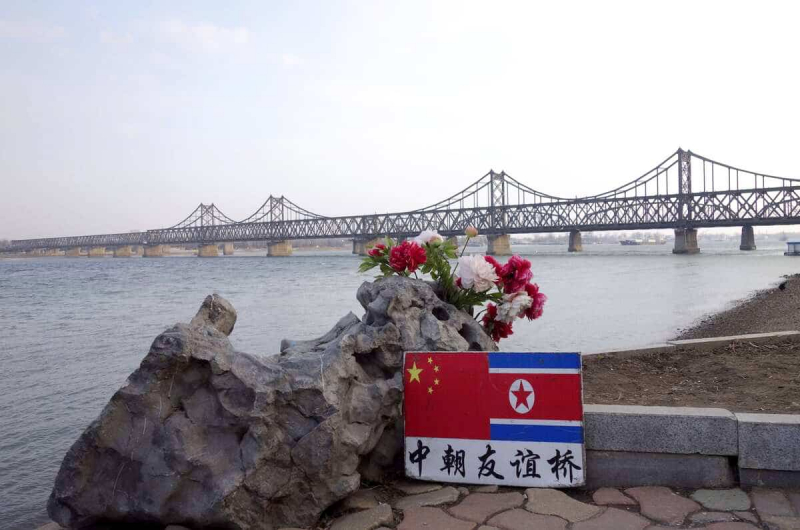 But what about Canada?

China has been carrying out major operations of political influence and intrusion here for decades. Its agents are also trying to seize our scientific, commercial, industrial and military secrets.

Already, in 2010, the head of the Canadian Security Intelligence Service (CSIS) Richard Fadden had hinted that senior federal officials, ministers of two provinces and municipal officials in British Columbia were under foreign influence, making it clear that China was one of the countries involved.

In a heavily censored copy of Fadden's report obtained by the PC under the Access to Information Act, the head of the Secret Service claimed that the “manipulation of the Government of Canada and ethnocultural communities across the Foreign interference poses a permanent threat to our sovereignty and national security”.

For the Chinese, it is above all patriotism that motivates them to help their country of origin. But blackmail, threats against family members back home or greed are used to convince them to betray Canada.

In 2019, CSIS boss David Vigneault again identified China among the countries that spy on Canada and attempt to infiltrate our research institutions. Chinese telecom giant Huawei had just said nothing secret was happening at its Montreal research center, as the United States accused the company of espionage in connection with the 5G mobile phone standard. < /p>

Kevin Garratt and his wife, Canadian Protestant missionaries established in China for decades, decide to open a café on the edge of the Yalu River near a strategic bridge to North Korea. Chinese counterintelligence accuses them of having photographed military convoys crossing it. The couple will spend two years in prison before being deported to Canada.

In a highly unusual move, CSIS Director Michel Coulombe traveled to Beijing in 2016 to assure his Chinese counterpart that they were not working for his service. The Garratts have always maintained their innocence.

The Garratts' arrest was clearly intended to pressure Ottawa into releasing Su Bin, a Chinese living in Canada, wanted by the United States for having stole data on military projects.

Other case. Two Canadians, an ex-diplomat and a businessman, are arrested in China for national security violations as the United States seeks the extradition from Canada of Meng Wanzhou, a Huawei executive, for violating the US sanctions against Iran. They were released when Washington dropped its extradition request and Meng returned to China in 2021.