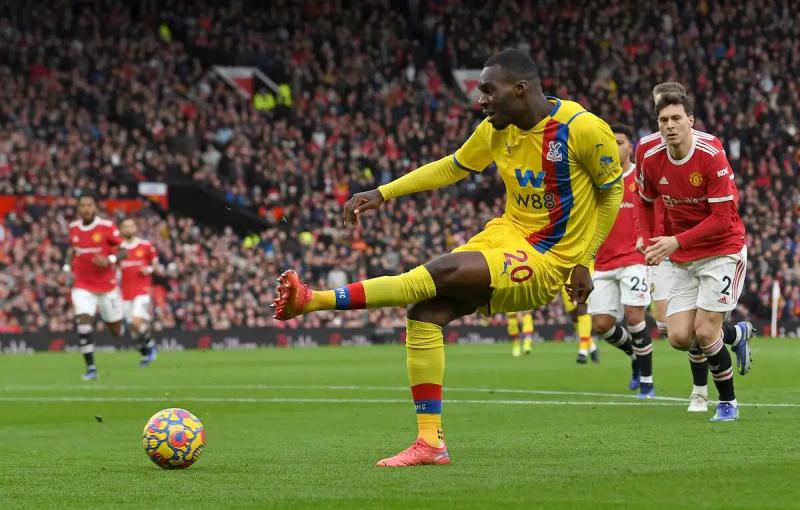 If Christian Benteke agreed to join Wayne Rooney's D.C. United after a decade in the English Premier League, it was because he was aiming for new achievements, he says.

The Belgian striker made his Major League Soccer (MLS) debut on Wednesday night in a 2-1 winning effort over New York City FC. The 31-year-old played just 17 minutes, but his plane from London landed in the Big Apple on Tuesday. This barely gave him time to learn the names of his teammates.

“He had a long flight yesterday, he didn't train with the team, but I'm happy that he made himself ready and available for a few minutes tonight [Wednesday], said in a press conference the Coach Rooney. We'll see how he feels for Sunday, but on the other side I think Ola [Kamara] and Miguel [Berry] did well. So, we have options.”

Benteke should be able to hold his own. He has the big physique that does well against many forwards in the United States and has a flair for the net. He scored nearly 100 goals during his spell in England, with Aston Villa, Liverpool and Crystal Palace.

“When I had the opportunity to speak with the coach – he's obviously a legend – it was an easy decision,” he said of Rooney, one of the greatest strikers in the game. history of England.

The new D.C. United Designated Player was already following MLS out of the corner of his eye and was challenged by the number of Europeans who made the transition to North America. He expects to see more in the coming years.

Without feeling like he had accomplished everything on the Old Continent, Benteke was looking for a new challenge.

“To be honest with you, my dream was to play in the Premier League. And I was lucky to be able to play there for 10 years, and I feel like I achieved that childhood dream. I thought that a new challenge could motivate me and bring out something different,” he told members of the media.

Could this departure for Washington undermine his chances of selection with Belgium for the next World Cup? Benteke, who has 17 goals in 43 games for the Red Devils, will not regret his decision in any case.

D.C. United will face the Colorado Rapids on Sunday.