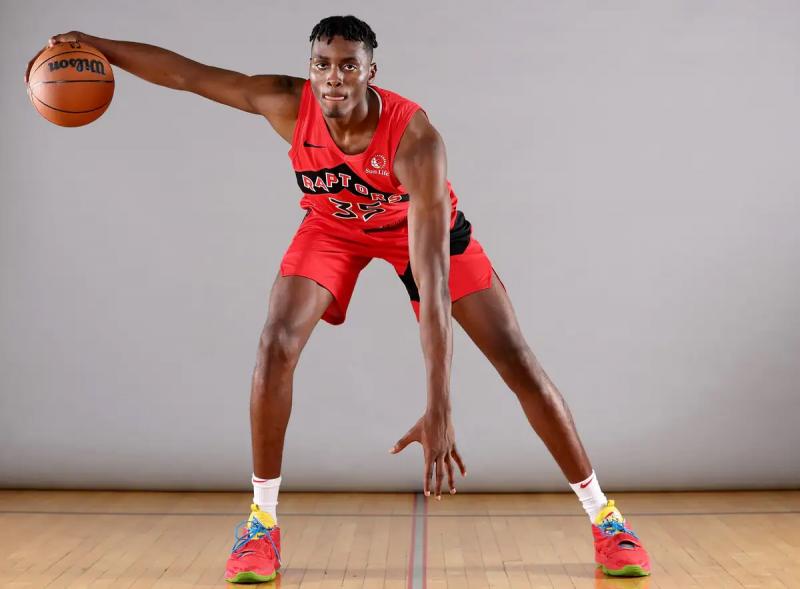 The Toronto Raptors have signed center Christian Koloko to a multi-year contract, their first pick in the last NBA draft.

Koloko was the 33rd selection overall, but the Raptors had no say in the first round.

Originally from Cameroon, Koloko immigrated to the United States, where he finished his secondary school. With the University of Arizona, he averaged 7.3 points, 5.1 rebounds and 1.8 blocks in 91 NCAA games.

Since being drafted , he also took part in the NBA Summer League, amassing 7.8 points, 4.2 rebounds and 2.2 blocks per game.