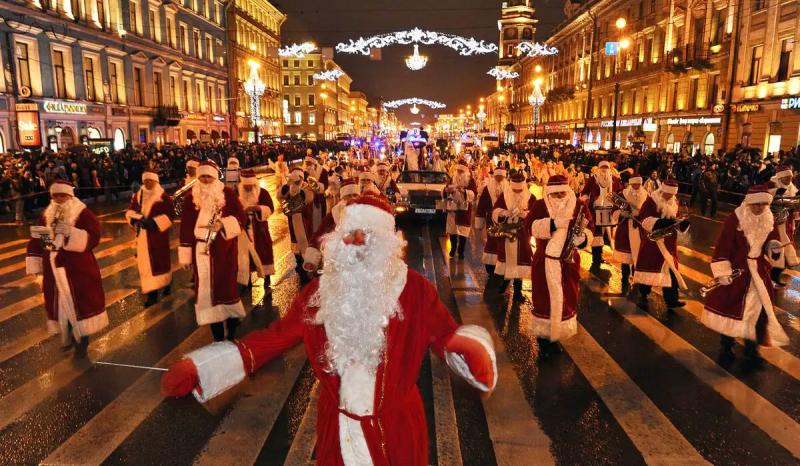 Christmas and New Year festivities may well be canceled in several cities across Russia to support the war effort on the front in Ukraine, Russian news agency TASS reports.

Money saved for the cancellation of these activities will be redistributed to the mobilized troops in Ukraine. Clothing and military equipment can be provided to them.

“All available funds will be redistributed to a special [St. Petersburg] account which will be used to purchase uniforms for volunteers and mobilized citizens” , explained the governor of St. Petersburg, Alexander Beglov.

Propagandists from Russian state television had recently suggested, after the explosion on the Crimean bridge, that the traditional festivities be canceled this year.

One of them claimed that shouldn't buy Christmas trees, or lights, or decorations, but rather that we should finance the war effort and support the 300,000 or so Russians mobilized by Putin.

The City of Nizhny Novgorod, which has a population of 1.2 million, made a similar announcement in the past few days. Other localities are likely to follow suit, TASS reported.