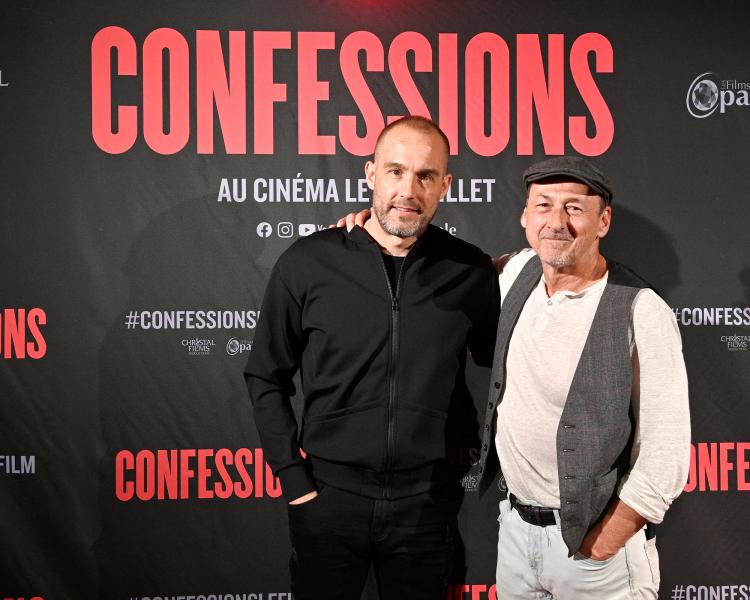 Guy Lafleur passed away on April 22. For his son Martin, working to perpetuate the work of his famous father helps him to move forward in his mourning. To the involvements in various causes that were dear to him is added the involvement in the film which will relate the life of the blond Demon.

Luc Picard was entrusted with writing the script for the film which will focus on the life of Guy Lafleur. “It's an honor to have the opportunity to work with Luc and with Christian [Larouche, the producer of Christal Films]”, explained Martin Lafleur, met on the red carpet of Confessions, directed by Luc Picard.

“Everything is fine, it's something that takes time and we want to make sure it's done well,” added the man who is reassured to have the right to watching everything and being part of the many discussions about the film.

“Obviously it's stressful,” he said. It really touches the family, the ups and downs. I don't know how anyone can be ready to see this on the big screen, but I think we chose the right people to write and produce this film. I'm not worried, it will be done with class. »

The loss of his father, who died of lung cancer at the age of 70 last April, is always difficult to tame.

“It's important to try to keep it close to us as we move forward in our mourning,” he said. Because it's not easy, we lost a big piece. But, when we do events related to my father, it allows me to keep him close to me and get through it. »