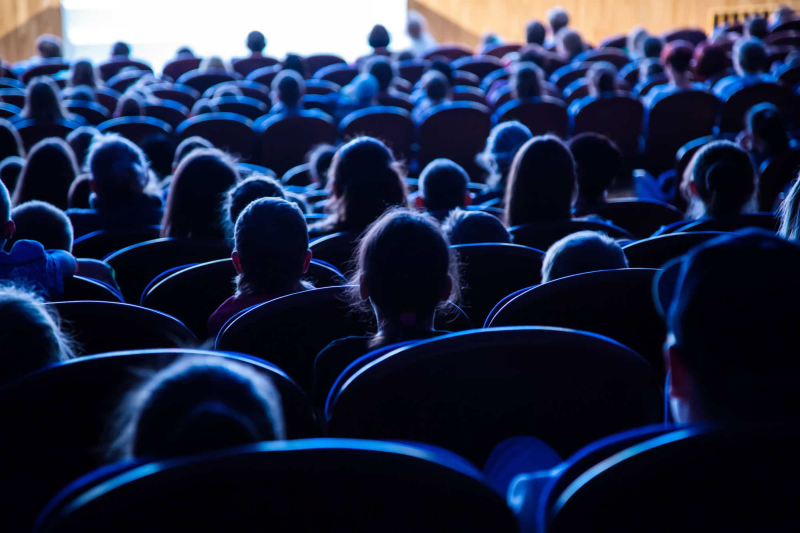 I would like to thank Richard Martineau who made me realize what I now want to tell you.

During the holidays, I had promised myself to go a lot at the cinema, as much to see highly anticipated films as in the hope of making great discoveries.

I am a die-hard, maniac, hardcore movie buff.

In the end, I only went there three times.

I saw Ennio, the fabulous documentary about musician Ennio Morricone, The Fabelmans, Steven Spielberg's fictionalized autobiography, and Babylon, by young prodigy Damien Chazelle, poorly received by critics, but whom I adored.

Why nothing else , despite my good intentions?

Neighborhood cinemas, with some exceptions, are dying. The new movie theaters “sound me”.

It feels like a nightclub, a shopping center, a casino, La Ronde, the Bell Centre. Can you hear your companion at the Bell Center when he talks to you?

And when you sit in these new cinemas, people chat like in their living room, eat loudly, check their messages, don't care how bright their phones are, don't care about other people.

Sofa culture Netflix and egocentric ultra-individualism have transported themselves there.

I spent my childhood and adolescence in neighborhood cinemas and directory cinemas.

One entered it as one enters a dark, cool, mysterious cavern, cut off from the outside world.

It was a place of meditation, a bit like a church. We reconnected with ourselves. We entered into communion with the film and nothing else existed.

Today, it is the noisy society that follows me in the cinema, which no longer lets go of me, which attacks before, during and after the film.

Not completely stupid, I understand the calculation of the owners of cinemas: it is so easy to stay at home that it is necessary to transform the outing to the cinema into a multisensory experience.

Do you have a problem with that? “You're talking to me? says De Niro in Taxi Driver.

Nostalgia is not the rejection of all change, but the realization that some change brings irreparable loss.

< p>We find a lot of that in the three films mentioned above.

Nostalgia leads nowhere, I will also be told. But why does everything have to lead somewhere?

And where? Towards even more Marvel smut, in which great actors and other authentic talents prostitute themselves for a few extra millions?

Subscriptions to specialty movie channels have a bright future ahead of them.

We forgot the beauty and importance of silence and authentic quality.