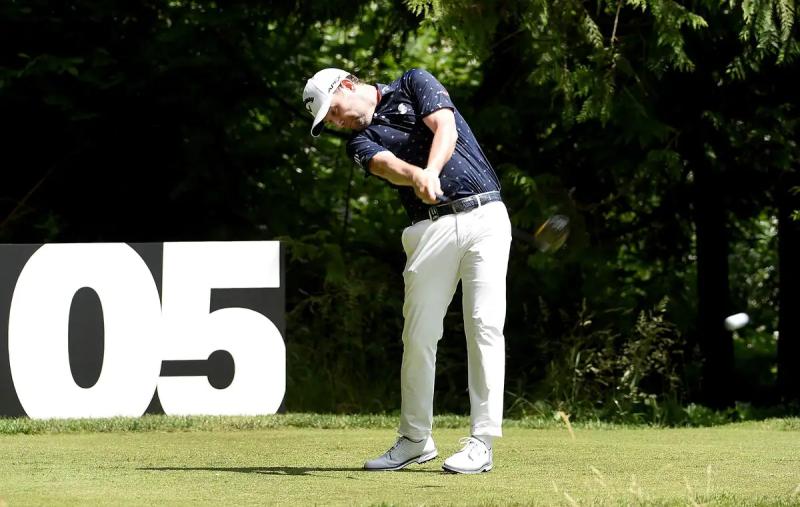 Branden Grace couldn't have asked for a better paycheck on Saturday, his victory at the Portland Tournament, the second stop of the LIV Tour season, earning him $4 million.< /strong>

The South African played his best round of the competition, delivering a card of 65 (-7). His third hit on the par 4 of the 16th pennant was as spectacular as it was decisive. In the long grass near the green, Grace sent her shot into the back of the cup, to succeed the birdie.

He finally completed the competition, presented on TVA Sports 2 , with a cumulative score of 203 (-13), two shots ahead of his closest pursuer, the Mexican Carlos Ortiz.

On the collective level, the 4 Aces completely dominated the competition, they who concluded with a combined score of -23.

Each member of the team, consisting of Dustin Johnson, Patrick Reed, Pat Perez and Talor Gooch, will cash an additional check for $750,000.

They edged out the Stinger, who finished in second place, with a score of -16. Proof of their superiority in this event, the 4 Aces finished 18 strokes ahead of the Torque and the Fireballs, tied for third place.

Golfers on the LIV circuit will now enjoy a few weeks of leave before the next event, which will take place July 29-31, in Bedminster, New Jersey.