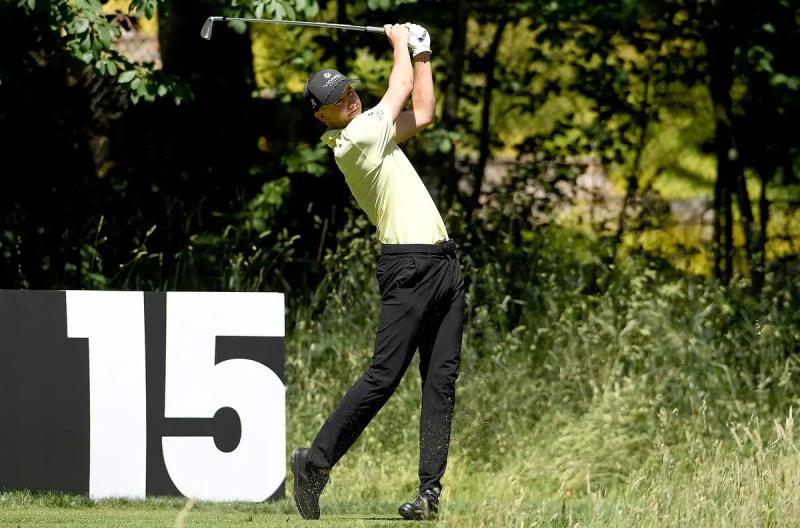 Carlos Ortiz took first place in the second tournament of the LIV circuit on Thursday in Portland, Oregon with a score of 67 (-5) in the first round.

The Fireballs GC team representative's very good finish allowed him to take the lead. On the back nine, the Mexican had four birdies, including three on his last four holes.

Dustin Johnson and Pat Perez, both of 4 Aces GC, follow with respective cumulative 68 (- 4) and 69 (-3). The second is one of the new headliners of the LIV circuit, he who had not taken part in the London event at the beginning of June. Perez had a roller coaster ride with eight birdies, three bogeys and a double bogey.

Johnson had a calmer day and he landed one of the best shots of the day on his final hole. In the 17th, his ball deflected too much off the start and the American was forced to hit his second shot between two trees and over a building. The white object found the fairway and the American was able to save the par 5.

Brooks Koepka (Smash GC) is the other newcomer worth mentioning in Portland, he who crossed the Pumpkin Ridge Golf Club course in 70 shots (-2).

The LIV circuit tournaments are broadcast on TVA Sports 2. The action will resume Friday afternoon with the presentation of the second and penultimate round.