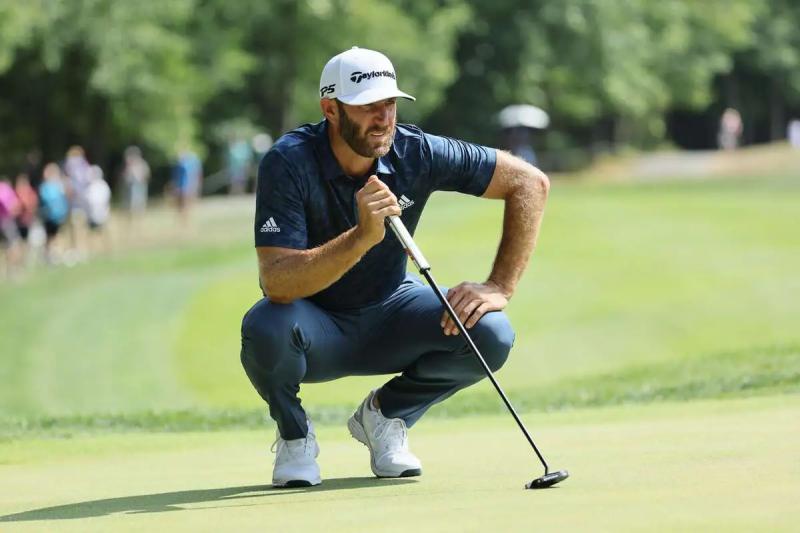 No golfer was able to do better than Dustin Johnson on the first day of competition at the LIV Tour's Chicago Tournament on Friday, with the American continuing his streak by delivering an excellent card of 63 (-9).

The 38-year-old, winner in Boston two weeks ago – the first American to win a LIV tournament – ​​has left all his competitors on the greens from Rich Harvest Farms. Johnson made no mistakes during his round, including six birdies on his front nine.

It was especially with a three-shot lead over his closest pursuer, Australian Cameron Smith , that the leader will attack the day of Saturday. The latter also did not commit any bogeys. The American Matthew Wolff (67; -5) completes the podium, he who, among other things, stalled an eagle.

David Puig, a top college prospect from Spain, was making his tour debut. He finished 34th with a round of 73 (+1).

-The second and third rounds of the Chicago tournament will be broadcast on TVA Sports 2 .