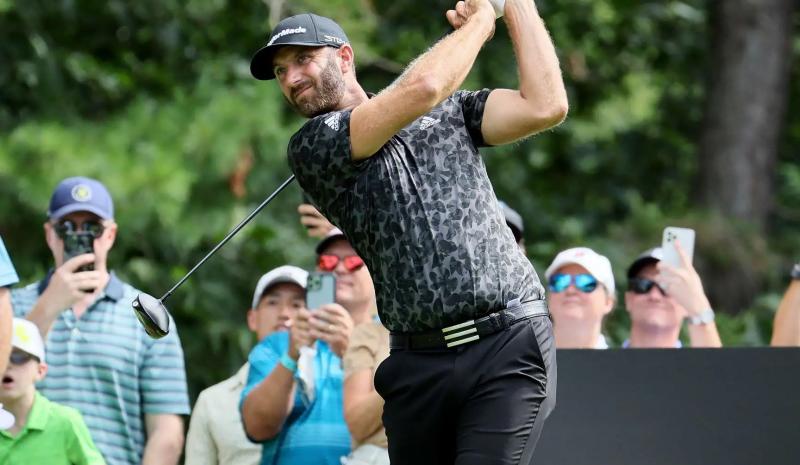 Dustin Johnson won the Boston Tournament of the LIV Tour in spectacular fashion on Sunday, when he wedged an eagle on the first overtime hole.

The American, a headliners of the Saudi circuit since its founding, has finally tasted victory after three top 10 results in as many tournaments. However, he had to pull a rabbit out of his hat to get past Anirban Lahiri and Joaquin Niemann.

DJ's strike in overtime crossed the green with velocity before ending its run at the bottom of the cup, sparking euphoria among fans.

Johnson may no longer need help making ends meet, but he still got his hands on a prize pool of $4.75 million by virtue of this victory. His troupe, 4 Aces GC, won the team competition by a cumulative score of -32, adding $750,000 to the $4 million purse for the winner.

The 38-year-old finished the regulation 54 pennants at -15, tied with Lahiri and Niemann. Lee Westwood and Cameron Smith followed a shot behind, sharing the fourth echelon.

Westwood is also the only golfer to have shot a round of 62 (-8) during the tournament.< /p>

In addition, for Lahiri, Niemann and Smith, it was the first competition since they changed allegiance on August 30th. The three of them got their hands on a check exceeding one million dollars.

For its next event, the LIV circuit will move to the course side of Rich Harvest Farms, Chicago, from the 16th to the 18th September.