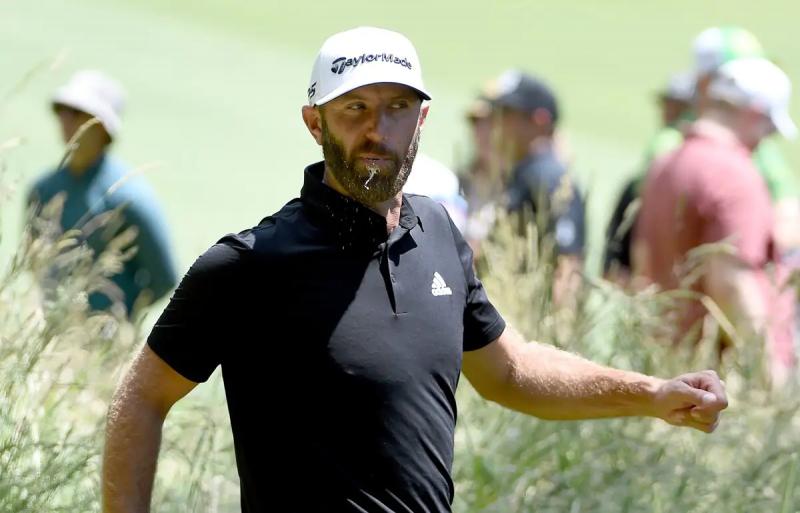 Mexican Carlos Ortiz and American Dustin Johnson will begin the final round of the LIV Golf Tour Portland Tournament on equal footing on Saturday, posting the same cumulative 136 (-8 ) after 36 pennants.

However, it was Johnson who did the best on Friday, giving him a second consecutive card of 68 (-4), by virtue of eight birdies and four bogeys. For his part, Ortiz hit the white object 69 (-3) times, stalling four birdies against a single bogey.

The two men will have to beware of Brooks Koepka, among others, who is their closer pursuer two strokes behind. These three men will also form the last group of the final round, where $4 million will be awarded to the winner.

On the collective level, the 4 Aces, led by Johnson and completed by Pat Perez, Patrick Reed and Talor Gooch lead with a combined -14. They are five strokes ahead of the Stinger, whose individually highest-ranked player is Branden Grace, who is three strokes behind the leaders.

After this event, the second in the history of the LIV circuit, golfers will head to Bedminster, New Jersey, for the third of eight stops this season.