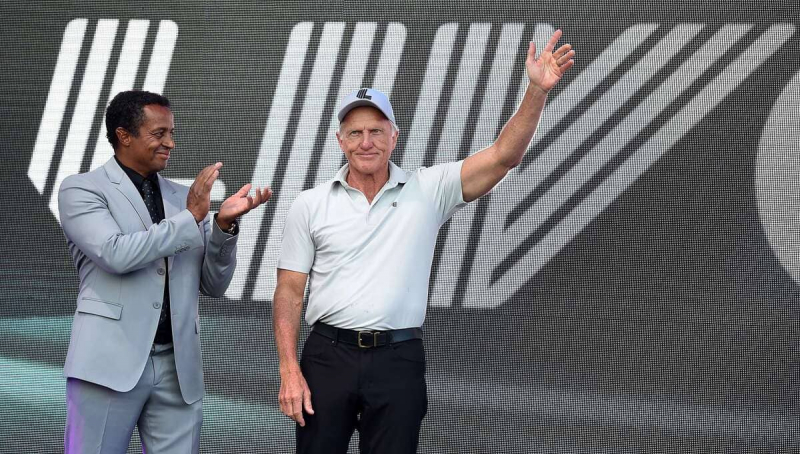 The controversial LIV Golf Tour, funded by a Saudi public investment fund, will offer more money to athletes and explore new parts of the world in its 2023 season.

In a written statement released on Wednesday, the league said it would expand from eight to 14 tournaments. The schedule of events has yet to be revealed, but there are rumors of plans to play in North America and Latin America, Asia, Australia, the Middle East and Europe.

Thanks to a $300 million partnership with the Asian circuit, the LIV league hopes to present a total of 25 tournaments in 2023. The season will also culminate in a World Team Championship.

“The expanding global platform of the circuit LIV will add a new dimension to the golf ecosystem as we know it, one that provides an opportunity for players and fans everywhere to maximize the true potential of our beloved sport,” said Commissioner Greg Norman. /p>

Total purses will increase to $405 million, and the circuit will still count on the presence of 48 golfers divided into 12 teams.

The LIV circuit has specified that its events n would still not interfere with major golf competitions or international events x. It has yet to be confirmed, however, if members of the new series will be able to compete in major tournaments – as Dustin Johnson did in 2022 – next year.

The next LIV Circuit event , presented on TVA Sports 2, will take place from July 29 to 31 at the Trump National Golf Club in Bedminster, New Jersey.