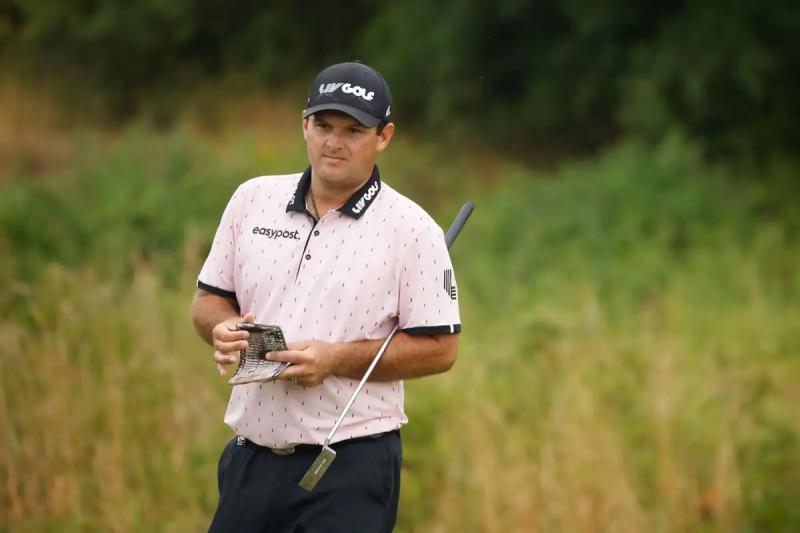 American Patrick Reed and Swede Henrik Stenson flew over the course at Trump National Golf Club on Thursday in Bedminster in the first round of the LIV Tour's third season tournament.

The two men each turned in a 64 (-7) to settle on top. The two stalled eight birdies against a bogey during this first day of activities, presented on the airwaves of TVA Sports 2.

It is therefore an entry through the front door for Stenson, who is at his first tournament on this circuit, he who recently announced his decision, losing his title of captain of the European team for the Ryder Cup.

The two men will start for the second round with a two-shot lead over their closest pursuer, Thailand's Phachara Khongwatmai.

On a collective level, the 4 Aces, including Reed, with Dustin Johnson as captain, sit at the top of the standings, with a score of -11. Johnson is also tied for fourth with a round of 67 (-4). The Majesticks, Stenson's team, are just behind, at -10.