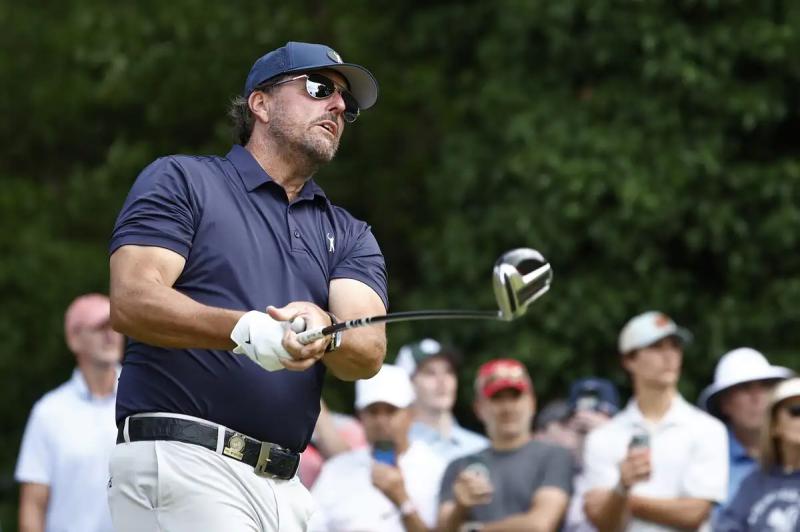 The new LIV golf circuit is attracting more and more big names and moreover, 45 of the 48 players at its next tournament, scheduled in a week in Portland, have received confirmation of their participation.

As recalled Thursday by the specialized site golfmonthly.com, the Phil Mickelson, Dustin Johnson and Louis Oosthuizen will have renowned company on the greens of the Pumpkin Ridge club in June 30 to July 2, on the occasion of the second event in the history of the organization. They will be joined by Sergio Garcia, Crushers captain Bryson DeChambeau, Brooks Koepka and Patrick Reed, in addition.

With the arrival of new golfers, some players who took part in the inaugural competition earlier this month in London may well miss out. Obviously, the three places still free could be awarded to men likely to announce their arrival by the tournament.

The latter will offer individual and team game formats. Competitors will compete over 54 holes and a total purse of $25 million will be offered. About the formed formations, there will be a dozen. Among the captains, Johnson, Garcia, Koepka and Lee Westwood are among the best known.