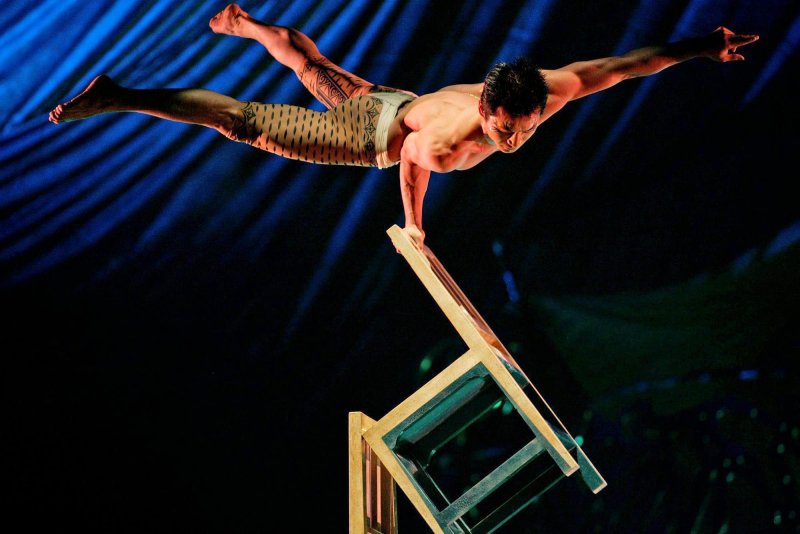 Cirque du Soleil's “Kooza” show reached a new attendance record this summer and became, in fact, the company's show that sold the most tickets.< /p>

Since May, nearly 270,000 people have attended “Kooza”, Cirque du Soleil announced on Wednesday, surpassing the mark established by the show “OVO” in 2009. At the time, nearly 265,000 spectators went to the big top in Montreal to watch “OVO”.

“Kooza”, created 15 years ago, is preparing to leave once again the Old Port of Montreal, after 13 weeks and 115 performances. It will unpack its bags, from the end of August, in Gatineau.

Presented for the first time in 2007, “Kooza” has been seen by more than 8 million people in some twenty countries

It is presented in Gatineau, from August 26 to September 25, under the big top installed at Place des Festivals ZIBI.