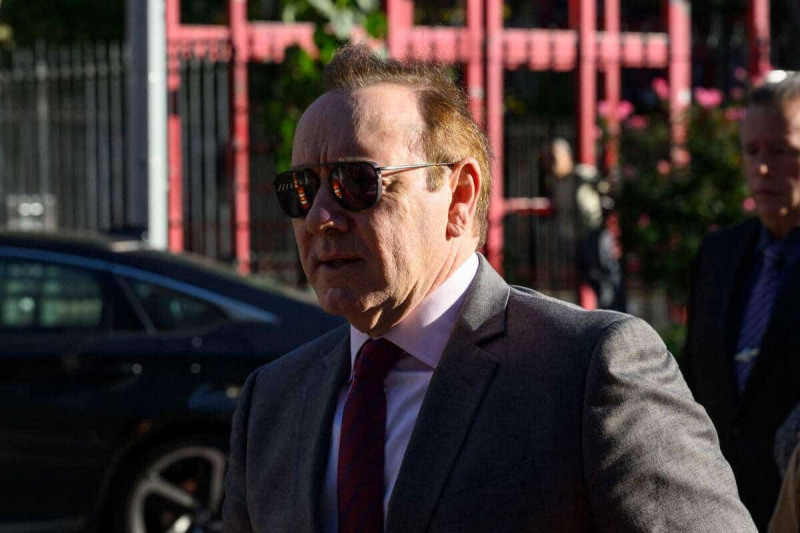 The popular jury in a civil court in New York on Thursday dismissed actor Anthony Rapp, who accused fallen Hollywood star Kevin Spacey of sexually touching him during a 'a night out in Manhattan 36 years ago.

The jury released its decision after a short deliberation, rejecting demands from Anthony Rapp for $40 million in damages .

This case, revealed at the end of October 2017, at the very beginning of the #metoo phenomenon of free speech on sexual violence, was followed by other accusations of sexual assault against Kevin Spacey , causing him to be sidelined in the world of entertainment.

The star of Netflix's hit political series, 'House of Cards', is still being prosecuted in London on other charges of sexual assault.

The popular 12-person jury answered no to the question of whether Anthony Rapp, who had deposed é complaint in 2020, had demonstrated that “Kevin Spacey had touched his private parts”, in May 1986, during a party he was giving in his apartment in New York.

Anthony Rapp, who plays in the series “Star Trek: Discovery” was then 14 years old, while Kevin Spacey was 26.

The two actors were present throughout the trial, since its beginning on the 6 October, and maintained their version of the events dating from a time when both of them played on the boards of Broadway, in two different shows.