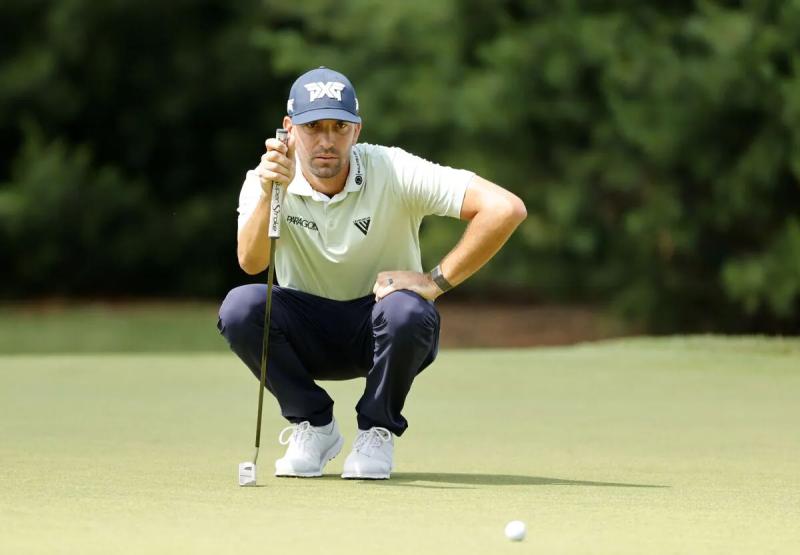 The Ontario golfer turned in a 64 (-7) in the first round to singlehandedly take second place in the standings. He had a smooth day, during which he managed seven birdies and no bogeys.

Days after finishing second in the Travelers Championship, American J.T. Poston looks hungrier than ever . He put all the chances on his side to win a second career title on the PGA Tour by shooting 62 (-9). In addition to seven birdies, the 29-year-old notched two par-5 shots from the second pennant to lead the field.

In addition to Gligic, four other representatives of the Maple Leaf shown on the TPC Deere Run course. Adam Svensson (67) has earned a place in the top 10, he is tied for ninth at -4. David Hearn (68) can also say mission accomplished, while Nick Taylor played par.

Adam Hadwin struggled on this first day. He will have to outdo himself to avoid the ax after handing over a 75 (+4) card.