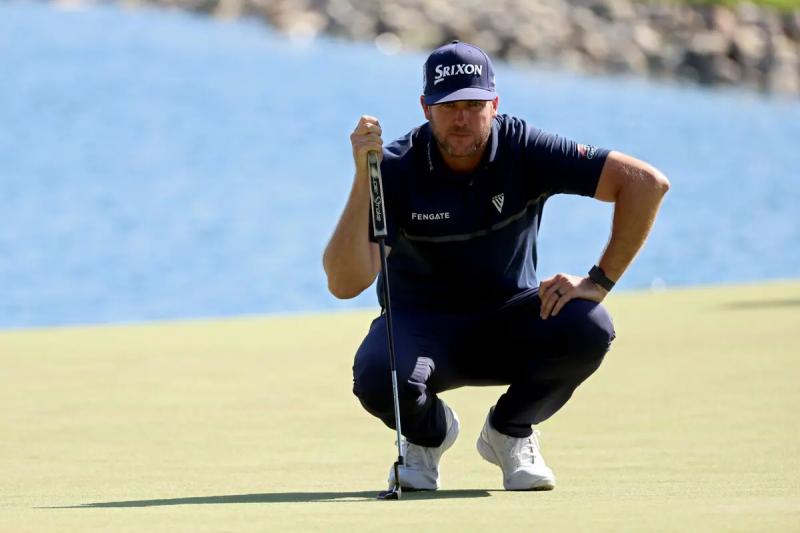 After flirting with victory all weekend, Canadian Taylor Pendrith finally settled for second place at the end of the Rocket Mortgage Classic on Sunday in Detroit.

Author of a card of 72 (N) in the fourth round, Pendrith will have to wait before getting his hands on a first PGA title. During this last day, he managed three birdies, but he committed as many bogeys.

The representative of the maple leaf thus showed the same cumulative as the Americans Patrick Cantlay (66) and Cameron Young (68), at 267 (-21). The trio, however, needed five more shots than Tony Finau (67) to cover the field four times.

A little further behind, the South Korean Joohyung Kim (63) was the best golfer in the day. In addition to an eagle in the 10th pennant, he accumulated seven birdies, so that he climbed 17 rungs to reach seventh place in the final standings.

The only other Canadian to avoid the cut, Roger Sloan (71) finished 49th, at 280 (-8). Nick Taylor, Michael Gligic and Mackenzie Hughes did not survive the first two rounds.

The PGA golfers will return to action next weekend at the Wyndham Championship.