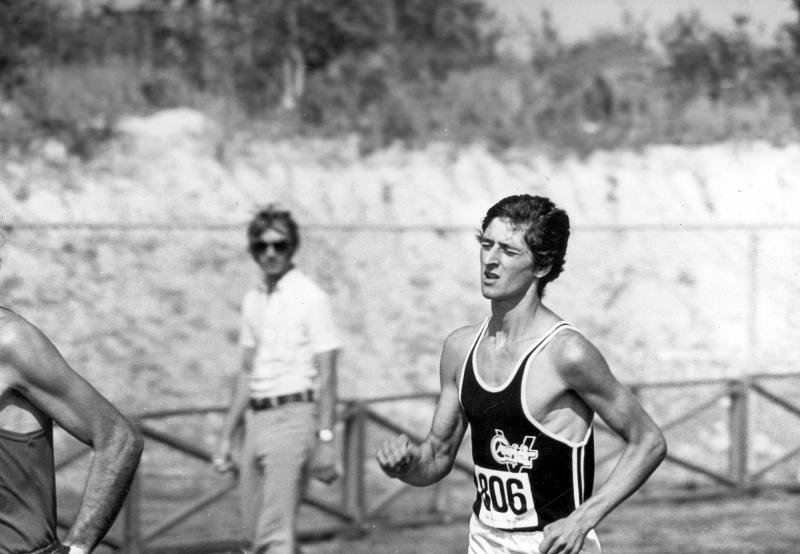 A leader. This is the image that Claude Chagnon gave off each time he arrived for training on the Cégep de Valleyfield track or in an athletics stadium in the provinces.

As it passed, it commanded respect. For this slender middle-distance runner, athletics was more than a game. It was his way of going about life. In his own way, he has inspired dozens of athletes to surpass themselves.

“Athletics has allowed me to grow, to always aim higher and to be successful in my life as a adult and professional. I owe a debt of gratitude to the CAMPI club. »

The businessman, highly respected in various spheres, does not hesitate to revisit his time at the Valleyfield athletics club, nearly 50 years ago.

PRIDE OF THE JERSEY

“I often rewatch footage from my career. I will never forget when I first ran the 1500 m under four minutes in the 1970s. There is also that provincial 4x1500m relay championship in Hull [July 1975] where our team, with the brothers Pierre and Louis Carry, among others, had given everything to take second place. We had narrowly escaped the gold. For this race, we were the only runners to come from the same club while the other quartets were made up of elite athletes from different clubs. We were proud of our jersey that day,” recalls Claude proudly.

His performances on the track and on cross-country courses have always served as a benchmark for his teammates who aimed to subtract seconds from their records. His excellence allowed him to participate in the Canadian cross-country championships in British Columbia in 1975.

His past in athletics, Claude Chagnon will have the opportunity to relive it on September 24 in Valleyfield, where he is expected at the CAMPI 2022 Retrouvailles.

Nearly a hundred coaches and athletes will meet again almost 50&nbsp ;years after their first stride on the CEGEP track.

“Reuniting with people like Pierre McSween and Robert Brain, who were my mentors, gives me chills,” says Claude.< /p>

This return to Valleyfield, he continues, will allow me to relive those long training sessions on Grande-Île with the middle-distance gang, our grueling outings in the pits< /em>of sand from Saint-Lazare. Each time, we gave it our all. We were so determined to prove our coaches right to believe in us. The happiness will be immense to find everyone,” he concludes.