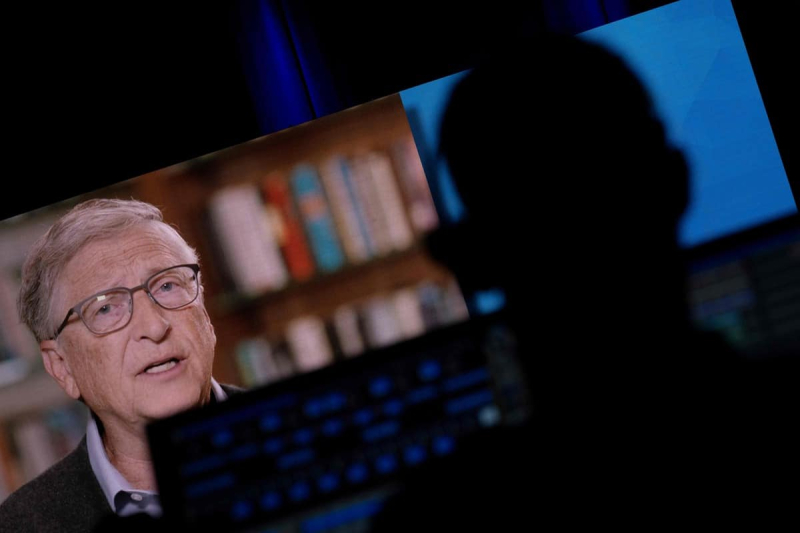 Bill Gates wants to support an Australian company that wants to set up feed supplements to feed livestock and thus reduce their methane emissions.

According to a press release release, Bill Gates has reportedly raised US$12 million for climate tech firm Rumin8, through his company Breakthrough Energy Ventures (BEV), with participation from Harvest Road Group.

Australia-based Rumin8 is investigating opportunities to reduce livestock emissions, and their latest initiative identifies “anti-methanogenic properties” that can be produced efficiently and cheaply to feed livestock, reports the “New- York Post.”

“The demand for sustainable protein has never been more relevant, which is why BEV is interested in reducing methane emissions from beef and dairy, said said Carmichael Roberts, managing partner at BEV. Our team will support Rumin8 by working with farmers to expand the reach of this solution internationally.”

Gates has previously stated publicly that wealthier countries should switch from beef to beef-based alternatives. plants to fight climate change.