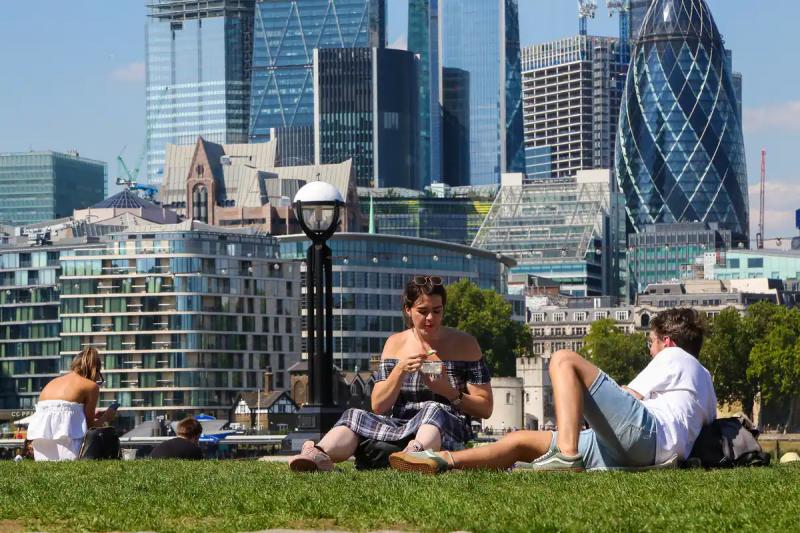 The temperature exceeded the 40°C threshold in the United Kingdom on July 19, a first in this country hit, like the rest of Western Europe, by a heat wave which caused fires around London, damaging homes.

They focused on records set in the hardest hit parts of the UK, central England and east Wales. It shows that this probability is at least ten times higher with global warming.

According to this study, extreme events affecting Europe have increased even more than predicted by climate models.

“In Europe and other parts of the world, we are seeing more and more heatwaves with record heat, resulting in extreme temperatures, which get higher faster than in most models change,” says Friederike Otto, of the Grantham Institute at Imperial College London.

“This is a worrying finding which suggests that if carbon emissions are not reduced quickly, the consequences of climate change climate on extreme heat in Europe, which is already extremely deadly, could even be worse than expected, ”she continues.