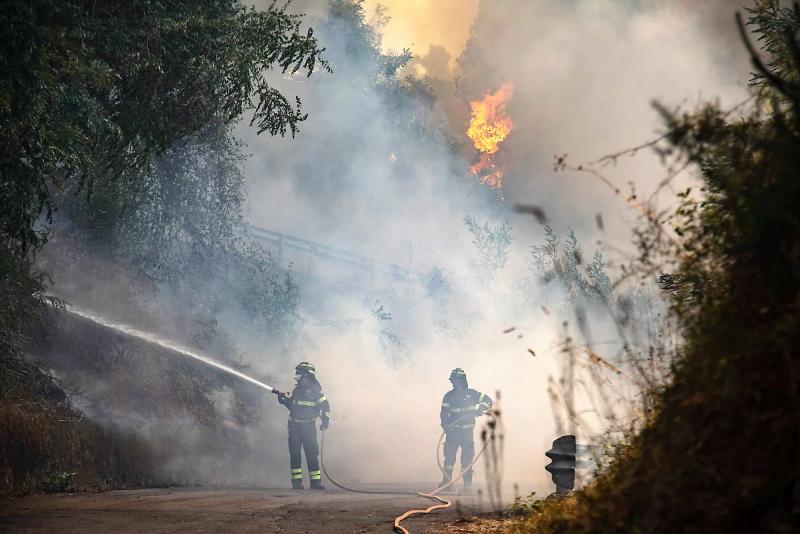 As Europe – first in class in the fight against climate change – roasts under a record heat wave, the rest of the world looks the other way.

In the film Cosmic denial, as an asteroid bearing planetary disasters heads straight for Earth, the audience is called upon to look away (Don't look up!).

We would be inclined to do the same in this rather mild summer in our little corner of the world, but global warming concerns us all. Unfortunately, the political solutions seem increasingly inextricable.

It is ironic to see these dramatic effects of global warming befall Europe as it has been at the forefront of reducing greenhouse gas (GHG) emissions since 1990, in particular due to the substitution of coal by natural gas and nuclear power.

The unprecedented heat wave is boosting energy demand as Europe scrambles to reduce imports of Russian gas in response to the invasion of Ukraine, while stocking up for next winter. The height of irony: the heat is forcing the closure of several nuclear power plants and forcing some electricity suppliers to switch back to coal.

This climatic catastrophe in Europe is a bit like the asteroid of film that some refuse to see.

At home, while the Trudeau government preaches virtue, Canadian GHG emissions continue to increase. We may believe that it would be worse with the conservatives, but that is not very convincing.

In the United States, political leadership in climate matters is withering. The increase in energy autonomy due to shale gas and oil could have translated into more massive investments in green energies, but the political will is lacking.

The Republican Party is determined to perpetuate dependence on fossil fuels and the other party is prisoner to a few dinosaurs who persist in blocking any action against climate change. Of these, the palm for hypocrisy goes to Democratic Senator Joe Manchin of West Virginia, who concocted special protection for the environment of the region where he is vacationing while he blocks any climate initiative. and gets rich to millions with coal.

Where will the leadership come from to stop the inevitable global warming? The return of the United States to the Paris Agreement is good, but Biden has his hands tied by an inoperative Congress and a Supreme Court that limits his powers. And the rest of the world is not fooled: Republicans will overturn almost anything Biden manages to accomplish. For their part, the average American is so keen to fill the gas tank of his big cheap car that he seems ready to sacrifice democracy and the planet to achieve it.

Europe will not arrive not alone in curbing global warming, but it does not have much to expect from America, any more than from China, Russia, and emerging countries.

However, without an action that involves all countries, including ours, deadly heat waves will multiply. We can reassure ourselves by looking elsewhere, but it will also come to us.