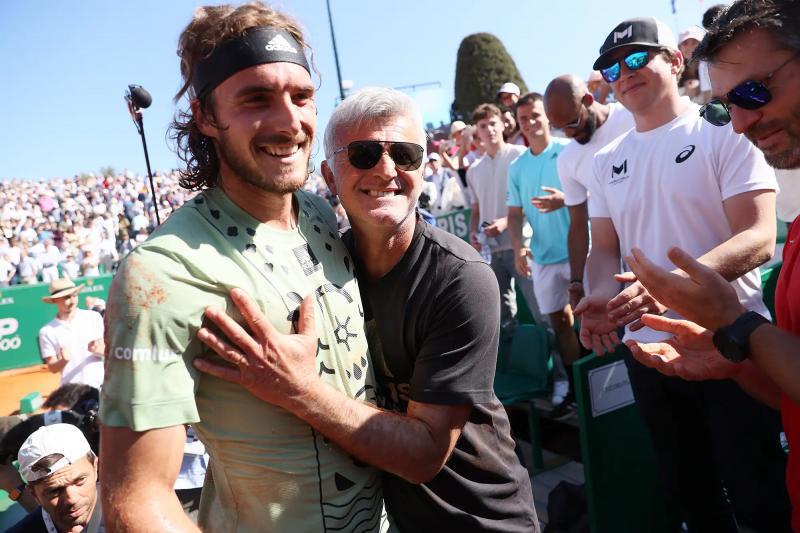 The ATP announced on Tuesday that it would be testing coaching from the stands after Wimbledon, notably during the National Bank Open in Montreal in August, which constitutes a small revolution in the purist universe of tennis.

From July 11 and until the end of the season Masters, coaches will be authorized to give advice in the middle of a match, which was until 'now strictly prohibited on the men's circuit, with the exception of a few tournaments, including the Davis Cup.

But both the player and his coach will be subject to strict rules:

Any athlete or coach who violates any of these rules will be subject to a warning or even a fine, the amount of which has not yet was unveiled by the ATP.

Already on the WTA

No more, therefore, the controversies linked to gestures mimed quietly from the stands. These measures have already been in place for two years on the WTA, the women's counterpart of the ATP. happiness of the clan of the Greek Stefanos Tsitsipas.

The sixth in the world has received several warnings for “coaching ” over the past few seasons, and notably in the final at the Monte-Carlo Masters in April.

” In addition to ensuring consistency in our sport for the benefit of our players and fans , this test is intended to create more intrigue during the matches, explained the men's circuit in a press release on Tuesday.