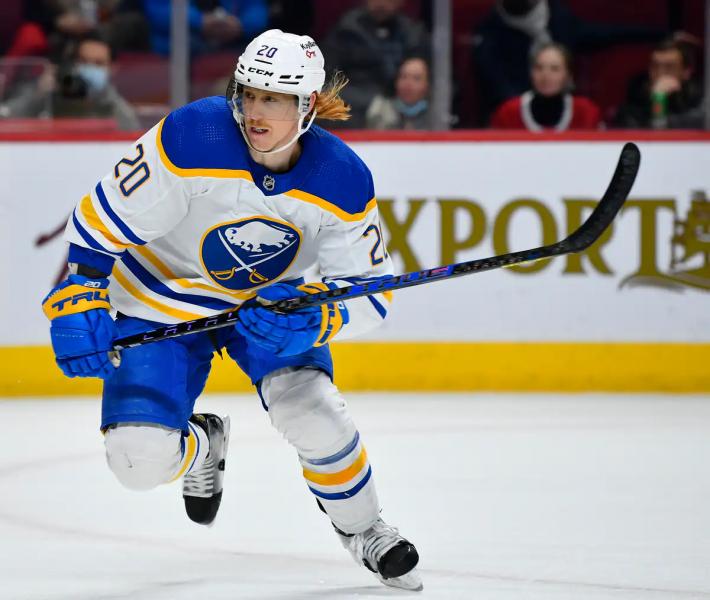 Support forward Cody Eakin will try to convince the Calgary Flames to sign him, who will participate in their training camp after signing a trial contract.&nbsp ;

So reported by Sportsnet on Sunday.

The 31-year-old center has been on the Bettman circuit since he moved there full-time in 2013. Most recently, he spent two seasons with the Buffalo Sabres, amassing 12 points in 69 games during the 2021-2022 campaign.

Eakin, former third-round pick of the Washington Capitals, played 30 games with the Capitals team before being traded to the Dallas Stars in a trade involving Mike Ribeiro in 2012.

Claim by the Vegas Golden Knights in the 2017 expansion draft, he spent three seasons in Nevada before having a short stint with his hometown Winnipeg Jets.

Known as a penalty killer, Eakin won 56% of his faceoff duels last season.