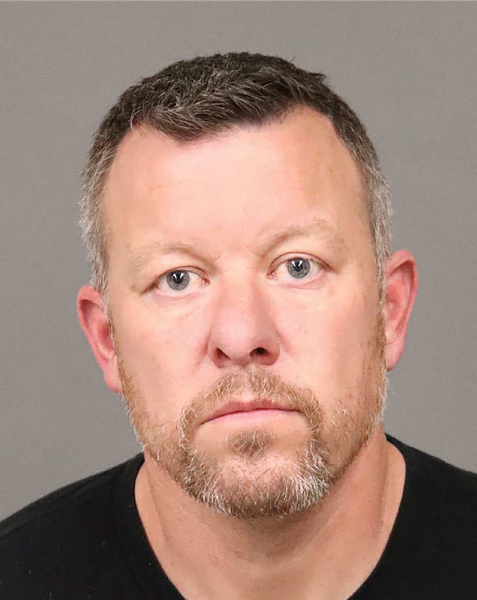 After a 12-week trial, Paul Flores, a 45-year-old Californian, was unanimously found guilty by the jury, a spokeswoman for the Monterey court told AFP.

He was accused of killing Kristin Smart, a 19-year-old student whose disappearance from the University of San Luis Obispo campus in 1996 traumatized this region of central California, halfway between Los Angeles and San Francisco.

His body has never been found and his face has long been plastered in the public space. A podcast was even dedicated to the mystery surrounding this “cold case”.

At the time of the disappearance, Paul Flores was also a student at the Polytechnic University of California, San Luis Obispo. He was the last person to see Kristin Smart and explained that he had walked her home ten minutes after a party on the way to her dormitory.

According to the prosecution, the murderer raped or attempted to rape the young woman, before hiding her body under the terrace of her father's house, before transferring it elsewhere.

The latter, suspected of helped hide the body, was found not guilty on Tuesday, said the spokeswoman.

During the trial, prosecutors explained that Paul Flores had followed his victim closely for months. According to them, he may have slipped drugs in his drink during the student party the night of the murder.

After more than two decades without results, the investigation had rebounded in 2019 when a witness had assured that Paul Flores had confided to him that he had committed the murder.

The man now faces life imprisonment. His sentence, which remains to be determined, must be pronounced on December 9.

Contacted by AFP, his lawyer Robert Sanger was not immediately reachable. Judgment “is still pending,” he told the San Luis Obispo Tribune, declining to comment further.