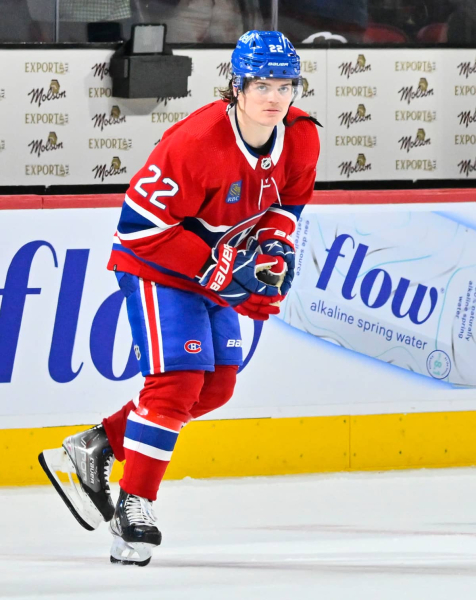 The Montreal Canadiens and forward Cole Caufield began contract talks about a month ago.

This was reported Wednesday by the TSN network, stating that these were preliminary talks. It is to be expected that agent Pat Brisson will be able to offer his client a very lucrative long-term pact.

“There is one certainty: we want Caufield to be with us for the long term. . And we believe he wants to stay here a long time. However, when it comes to contracts, I will not be transparent about the negotiations,” said general manager Kent Hughes during his mid-season review.

Eligible for restricted free agent status at the end of the season, Caufield had amassed 26 goals since the start of the campaign, a Habs high. The one completing his rookie deal this year claims 36 points in 45 games in 2022-2023.

In addition, his former teammate of the United States national development team Matthew Boldy signed a contract extension seven-year, $49 million with the Minnesota Wild on Monday.