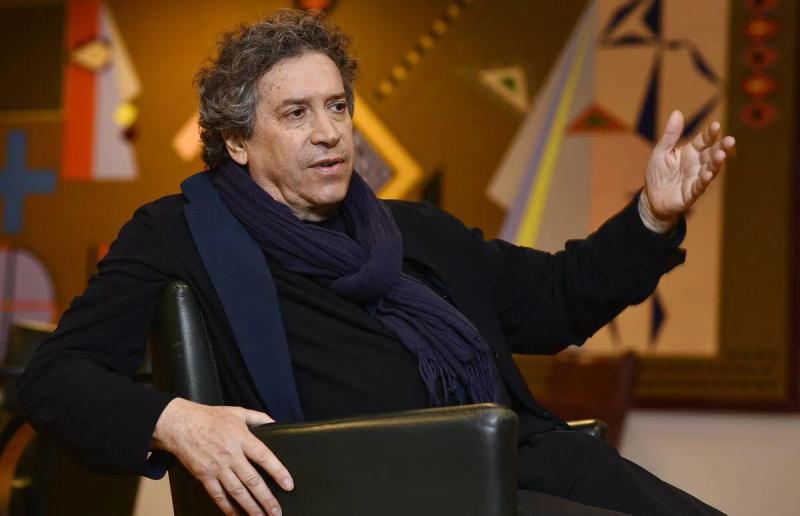 “We are deeply saddened to learn of the passing of Franco Dragone,” Cirque du Soleil said in a statement. Our hearts go out to his friends, family and the entire Dragone organization. Franco was an industry icon. Responsible for some of our most iconic productions, including New Experience, Alegría, Mystery, O and La Nouba, he contributed invaluable to the success of Cirque du Soleil. His passing is a great loss not only for his loved ones, but also for the industry. As a sign of respect, [Friday] evening performances of the Mystery and O showsin Las Vegas will be dedicated to him.”

Franco Dragone also collaborated with Celine Dion for her first show in Las Vegas, A New Day,created in 2003, and took part to the festivities surrounding the 400th anniversary of Québec, in 2008, by staging Le potager des visionnaires on the roofs and terraces of the Musée de la civilization de Québec.

Franco Dragone discovered Quebec in 1982, 40 years ago. He had offered internships at the National Circus School in Montreal. The founder of Cirque du Soleil, Guy Laliberté, had noticed him very early on and had made him a leading collaborator within his organization, which he had founded in 1984.

Franco Dragone had created his own entertainment and events company, Dragone, based in Belgium, where his parents raised him after moving to that country when he was 7 years old.

In recognition of his contribution to the culture and recent history of Quebec, Franco Dragone was made a Knight of the National Order of Quebec 20 years ago.

We would like to point out that in 2016, the name of Franco Dragone had been named among many personalities involved in the Panama Papers scandal. Media such as Paris Match mentioned on Friday that since 2012 he had been “the subject of a judicial investigation in Mons for tax evasion, money laundering and corruption”. Indicted in December 2015 in this case, the legal proceedings are expected to continue despite his death.