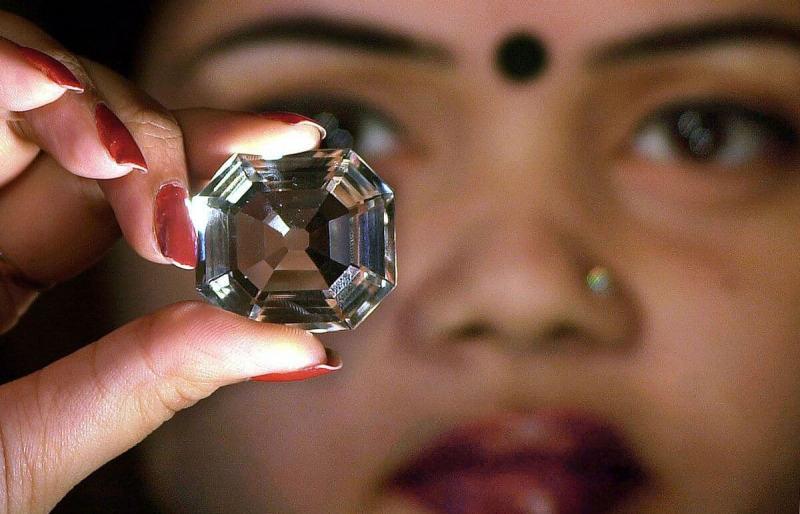 As Western leaders mourn the death of Queen Elizabeth II, some of her former colonies are questioning the dark colonialist legacy of her reign and calling on the British monarchy to return a diamond estimated at 400 million $.

As soon as news of the Queen's passing broke, South Asians around the world began calling for the return of the Koh-i-Noor diamond, considered as the most expensive diamond in the world, Vice reported on Friday.

This 109-carat diamond is at the heart of an ownership dispute between British royalty and some of its former colonies.

Indian economist Utsa Patnaik, who has studied Britain's economic history Britain, said the British siphoned off at least $45 trillion from the subcontinent between 1765 and 1938. This is 17 times more than the total annual gross domestic product of the UK today.

< p>This diamond is therefore the symbol of a wider protest against the British for having minimized the brutality of their 200-year reign and the extent of their colonial plunder.

Considered to bring bad luck to men, but good fortune to women, the Koh-i-Noor has been worn by generations of British queens. Queen Mother Elizabeth wore it in her crown. The crown with the Koh-i-Noor is expected to pass to the future King Charles' wife, Camilla.

British royalty claim the Koh-i-Noor was a 'gift', although at least four countries, India, Pakistan, Afghanistan and Iran, say it is a looted item and should be returned to them.

At the time of the Birth of Elizabeth II, the British Empire ruled over 412 million people, about a quarter of the world's population. Historians confirm that British colonization was strewn with abuse, inequality, racism, violence and extreme flight of wealth. Although Elizabeth II was not alive at the height of British colonization, she was accused of turning a blind eye to many of her crimes.