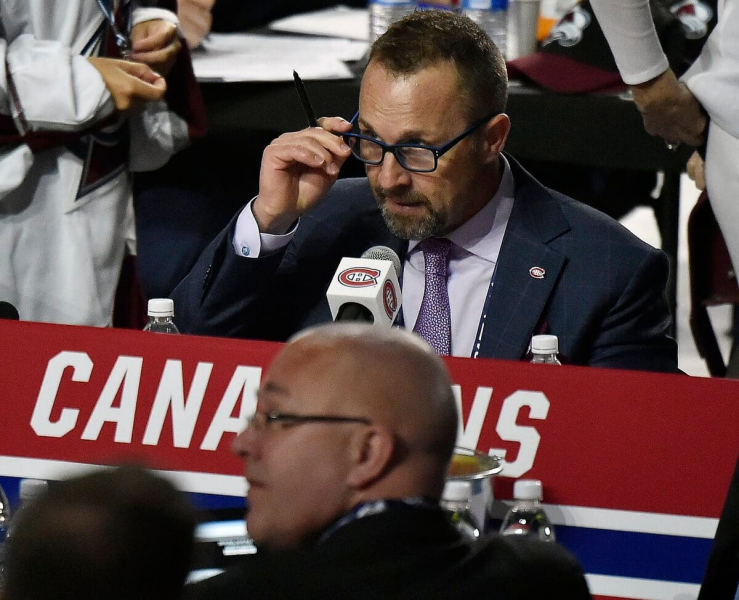 The Columbus Blue Jackets made official on Thursday the hiring of Trevor Timmins, who will assume the role of assistant director of amateur recruiting.

As l 'said the NHL Network in July, Timmins will therefore offer his expertise to the team of general manager Jarmo Kekalainen.

He has extensive experience, having notably acted as assistant to the GM of the Montreal Canadiens for five years. Fired last November, he joined the Habs in 2002-2003 and took charge of the organization's amateur recruiting.

Previously, he worked for the Ottawa Senators, alongside Elsewhere Kekalainen.

In addition, the Jackets will rely on the services of former defenseman Roman Polak, now an amateur scout.