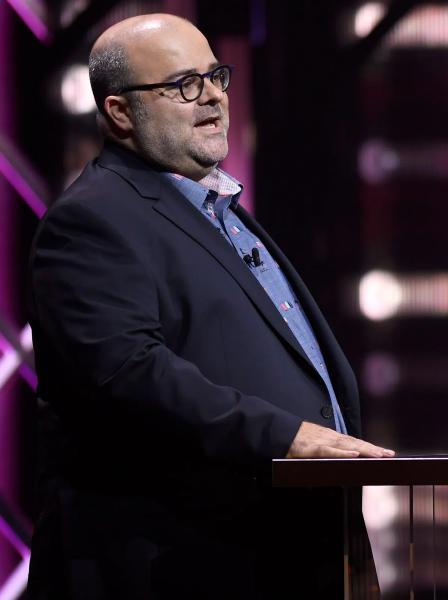 Michel Charette, Michel Courtemanche, Anthony Kavanagh, Laurent Paquin, Marie-Mai as well as the couple Anne-Élisabeth Bossé and Guillaume Pineault will host one of the ComediHa! this summer in Quebec.

The galas will be presented in new settings. And another novelty this year, a tribute to the work of a comedian will be paid by peers at each gala, during a “Hats off” number.

Les Grands Bien- cooked ComediHa! (Michel Barrette, Normand Brathwaite, Cathy Gauthier and Martin Matte), the Roast Battle and the Mystery Shows will return to the festival, which will be held from August 3 to 27.

In all, 75% of the programming will be offered free of charge. To access it, festival-goers are invited to purchase the emblematic ComediHa! Fest-Québec, as well as the official pass to access the free programming at comedihafest.com.