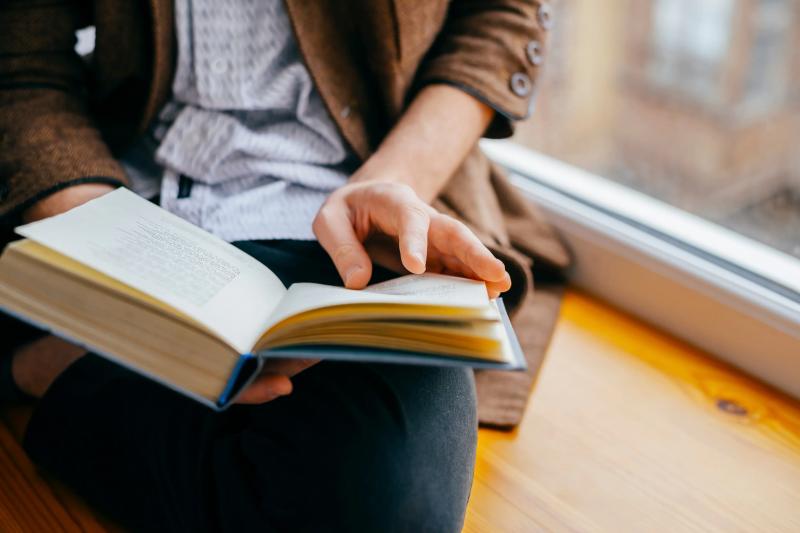 Whether through an extraordinary historical phantasmagoria or a playful and eloquent update on the feminist movement, the 9e art invites us this month to two essential readings.

After the albums You destroyed the beauty of the world, published in 2020 by Moëlle graphik, and Mégantic, un train dans la nuit,published the following year by Écosociété and for which he won the Éco-Fauve Raja prize from the Angoulême International Comics Festival, illustrator Christian Quesnel returns with La Cité Oblique, an exceptional new album – certainly the comic book of this fall, if not of the year – inspired by the wanderings of the novelist H.P. Lovecraft in the Old Capital.

For the occasion, he joins forces with services of the writer, lecturer in literature at UQTR and co-director general of Sabord Ariane Gélinas, on the screenplay.

The initial idea was launched in 2007 by Thomas Louis-Côté, director of the Quebec BD Festival. “He found that my graphic universe stuck to the Lovecraftian imagination, of which I was unaware of the three visits to Quebec as well as the existence of a work published posthumously”, recalls Quesnel.

“I then embarked on the project on my own, merging the source material, mainly composed of detailed descriptions of the streets he walked, with the history of New France. However, my editor at Alto Antoine Tanguay and I found the story too didactic.”

Enter Ariane Gélinas, whose fantastic novels are imbued with a Lovecraftian tone. Sharing a common friend, Quesnel and Gélinas unite and rework the material. “The project was both extremely interesting and complex. It was a collective work with the publisher, says the author. I wanted to make a double homage: both thematically and stylistically to Lovecraft.”

Thus, they skillfully lovecraft History, changing the way we look at it. “I wanted to tell the parallel story of the history of Quebec as I would have liked to discover it, as a young teenager. Americans are very good at integrating literary elements into their history. Just think of Captain America and the Second World War,” says Quesnel. unpublished by the great master. Both anxiety-inducing and phantasmagorical, the album, of incandescent beauty, will appeal to neophytes and aficionados alike.

The documentation technician from Cégep de La Pocatière and a great lover of imaginary literature also claims that La Cité Oblique is one of the two best adaptations of the work of H.P. Lovecraft in tape. drawn, the other being Providence by Alan Moore.

La Cité Oblique will be the subject of two versions: OBLIQUE signed La Barberie, a microbrewery from Quebec, as well as an exhibition presented at the Galerie Montcalm, located at the Maison du citoyen in Gatineau until December 8.

Alas, nothing is ever certain with regard to the major social struggles waged and their too fragile victories.

The recent decline in the right to access to abortion in our southern neighbors is cause for concern. It is also a safe bet that the same will be true for same-sex marriages and contraception.

In this sense, the album Feminists in progressby Lauraine Meyer is an essential work in these dark times. An enlightening and luminous book to put in the hands of all. A funny, uninhibited and informative popularization manifesto that should be compulsory reading in schools.

In 2015, the cartoonist, who signs her first album here, participated in Inktober, a digital artistic event where artists must publish on social media a daily illustration throughout the month of October taking into account a determined theme.

Meyer, who was finishing reading a feminist book, produced 30 drawings tinted with this theme. “I had never really asked myself the question of whether I was a feminist, what that implied. Inktober was an opportunity to continue this reflection, ”says the French artist reached via Zoom in Victoria, British Columbia. “As the reactions were good, I quickly found myself a publisher.”

Then came the pandemic, which knocked out the modest editorial structure. She then had to find a new publisher. Casterman showed interest. “They were packed. But since they only publish comics, I had to adjust my material. It was a good thing, I had dreamed of doing it since childhood!”

Such popularization entails risks and many pitfalls, which Meyer circumvents with great tact, sensitivity and intelligence. In the form of brief chapters addressing various subjects (consent, wage inequalities, mental workload, intersexuality, domestic violence, etc.) and enhanced with a judicious glossary, it is an inclusive invitation that it delivers.

“The idea is to consider this book as a gateway, a popular work, an invitation to open up and not to debate. I was very careful not to offend anyone, while remaining firm and fair.”

If the term “feminism” can scare more than one, reading Feminists in progress confirms the importance of confronting our certainties and preconceived ideas. This “Trojan Horse” book has several suggestions for external references at the end of the chapters, in order to enrich the reading experience.

Thus, all readers are concerned, few regardless of age, gender, sexual orientation, nationality. Yes, comics are capable of generating essential works of a societal nature, of which Feminists in progress is here a figurehead.