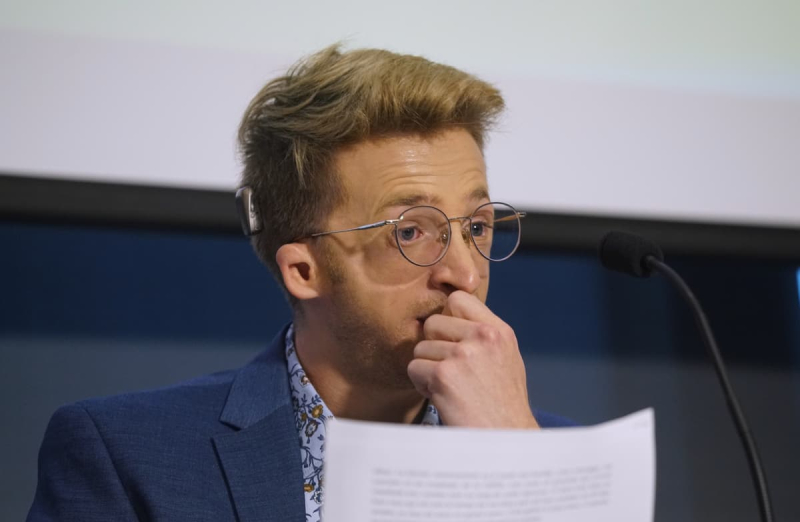 Singer Jérémy Gabriel dropped a bombshell this week when he admitted to being kicked out of his home after confessing his homosexuality to his mother.

The young man explains in an interview with BLVD 102.1 that he came out of the closet several years ago.

“Little Jérémy” highlighted the support of his father who was overwhelmed by the situation.

“My father, who has been making homophobic remarks all his life, came up to me and hugged me. He told me that he did not find it correct and that he loved me as I was, ”he confides. He added that he then helped him to pack his suitcase.

Jérémy Gabriel affirmed that the bridges were repaired between his mother and him once the shock passed.

“She's even trying to find me a boyfriend,” he joked.