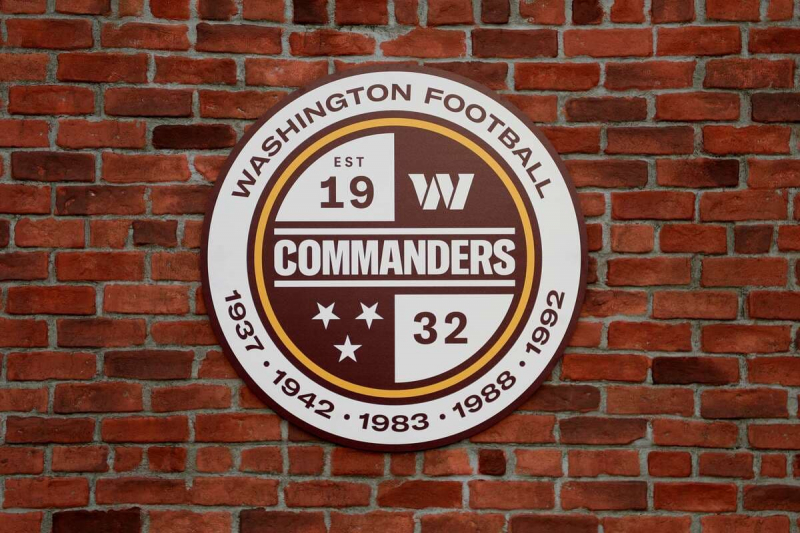 The Attorney General for the District of Columbia on Thursday filed a civil lawsuit against the Washington Commanders, NFL and its commissioner Roger Goodell, who allegedly violated consumer rights by remaining silent about a toxic work environment within the team.

Owners Dan and Tanya Snyder find themselves in hot water for their incident handling over the past 20 years. The behavior of some team leaders – including Dan Snyder himself – and financial irregularities have tarnished the reputation of the organization.

Indicating Thursday to prosecute the Commanders, Goodell and the league, Attorney General Karl Racine added his two cents. In remarks reported by the ESPN network, he claimed that the football team covered up its problems so as not to affect the opinions of the fans and to make more profits.

“You can't lie to D.C. residents to preserve your image and profits, and get away with it no matter who you are. Even in the NFL,” Racine said.

He believes that Snyder has set up a campaign of interference in order to conceal the misdeeds of the organization. He also laments that the NFL and the commissioner have turned a blind eye to this campaign and the toxic work environment of the past 20 years.

The league previously fined the organization $10 million in July 2021 in connection with allegations of sexual abuse. However, it had not presented the results of its independent investigation at the time of this decision.

Racine, who intends to charge the $5,000 a Lie organization will step down as attorney general in January. However, he is hopeful that his successor, Brian Schwalb, will take over the file.

In a statement, the Commanders said they met with the prosecutor on Monday, but that the latter had not expressed the intention to prosecute the team. He would also have proved that he was not up to date with all the details of the case in question.

“It is disappointing that in his last days at the office, Mr. Racine seems more interested in doing headlines, based on off-the-wall legal theories, rather than keeping the streets safe for our citizens, including bringing to court the person who opened fire on one of our players,” commented the club's captain. , Wednesday.

This player, Brian Robinson, was shot twice in the leg during an attempted robbery in Washington in August. Also according to the ESPN network, the 23-year-old athlete's agent, Ryan Williams, said he was concerned that the Commanders would use this situation as leverage in their dispute with the lawyers.

En In the midst of turmoil, the Snyders began the process of selling the team last week. Potential buyers, including businessman Jeff Bezos and rapper Jay-Z, have expressed interest in acquiring the sports franchise, which is worth an estimated $5.6 billion.