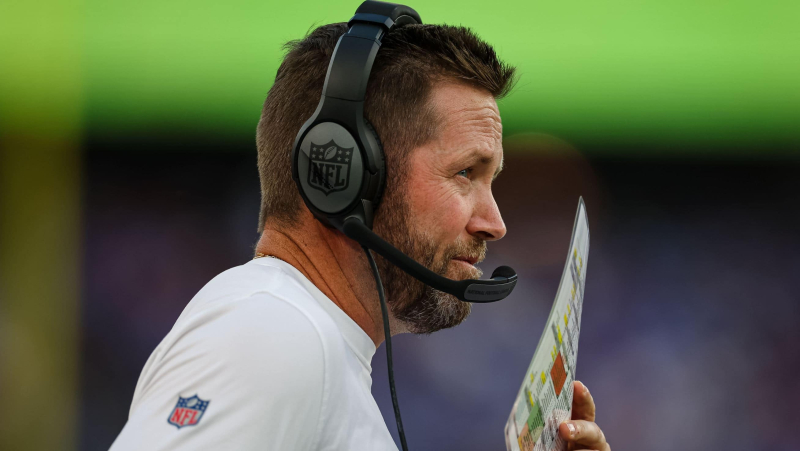 It was offensive coordinator Scott Turner who paid for the Washington Commanders' failures in 2022, he who was fired on Tuesday.

This is what the NFL Network has learned.

The 40-year-old man had been in the role since the 2020 season. It was the first time he had served as coordinator at attack in the NFL, having had several roles within the coaching staffs of the Carolina Panthers, Cleveland Browns and Minnesota Vikings.

This season, the Commanders have maintained a record of 8-8-1 and finished last in the National's East Division. The club missed the playoffs for the second straight season.