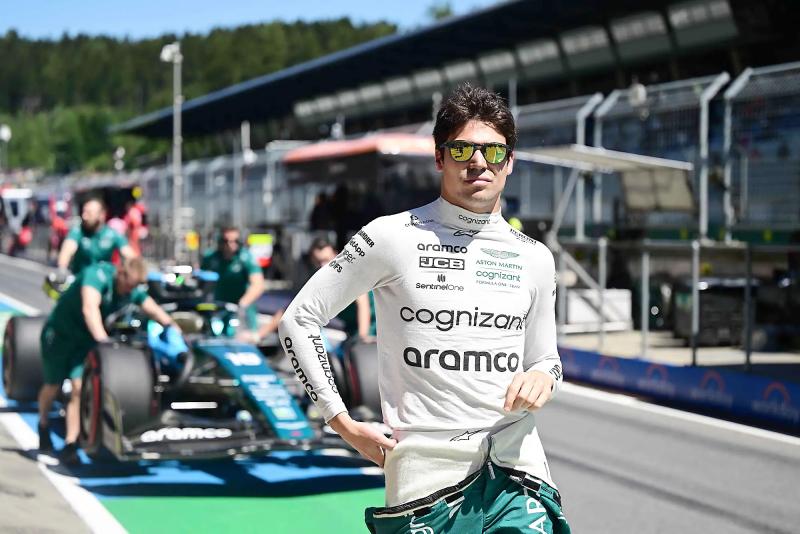 Network RTBF, which owns the rights to broadcast Formula 1 in Belgium, has suspended an analyst after he called Lance Stroll “an autistic” during the broadcast of the Austrian Grand Prix last Sunday.

Lionel Froissart, a seasoned journalist, slipped when he wanted to describe the Quebec driver.

At his side, the descriptor Gaëtan Vigneron tried to calm things down with his colleague, reproaching him in particular “for going there hard”, but Froissart went further by affirming that ” honestly, it was the truth.”

In a missive, the RTBF confirmed the suspension of its freelancer.

“We strongly condemn the comments made on our antenna by Lionel Froissart, can we read. To associate autism with the way a pilot communicates was inappropriate and totally incompatible with the values ​​of our organization. ”

“An internal investigation will be conducted in order to hear from everyone involved. Pending the results of this study, RTBF will no longer work with the consultant in question until further notice,” it added.

This new incident comes on top of several controversies that have tarnished the image of Formula 1 in recent months.

Lewis Hamilton has recently been the subject of insults racial and homophobic attacks from three-time Brazilian world champion Nelson Piquet.

A little later, Briton Lando Norris revealed that he had received death threats before the presentation of the British Grand Prix. His girlfriend had for her part been the victim of insults.

In Austria, last week, the police received complaints from a number of spectators who had allegedly been the target of racist and misogynistic comments.

Finally, Toronto pilot Nicholas Latifi, also the victim of death threats, had to call in a bodyguard after the end of the last season, following a controversial accident between Max Verstappen and Lewis Hamilton in Abu Dhabi which paved the way for the Dutchman's title.