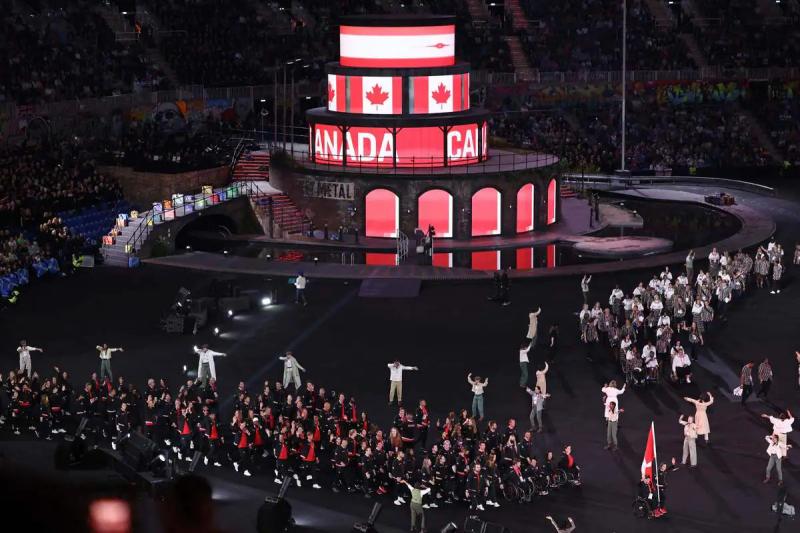 Canada finished third in the medal standings at the Commonwealth Games in Birmingham, England.

The maple leaf concluded the competitions with a total of 92 medals, including 26 gold, 32 silver and 34 bronze. He was beaten by Australia and England, who collected 178 and 173 medals respectively.

On Monday, Michelle Li of Ontario won the last Canadian charm by losing in the individual final at the women's badminton.