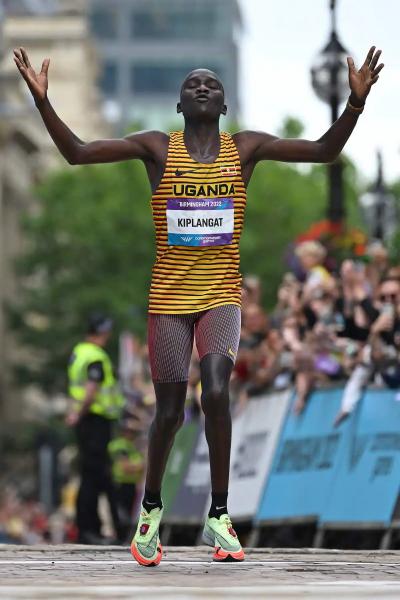 About a kilometer from the finish line, the runner took the wrong route. In a place where there was no barrier, the 22-year-old athlete opted for a bad path that he covered for about forty meters before retracing his steps. 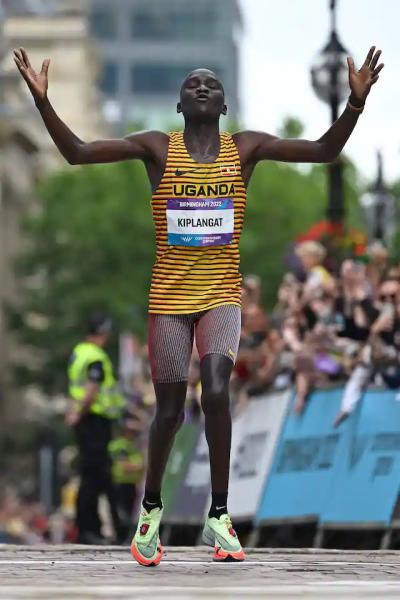 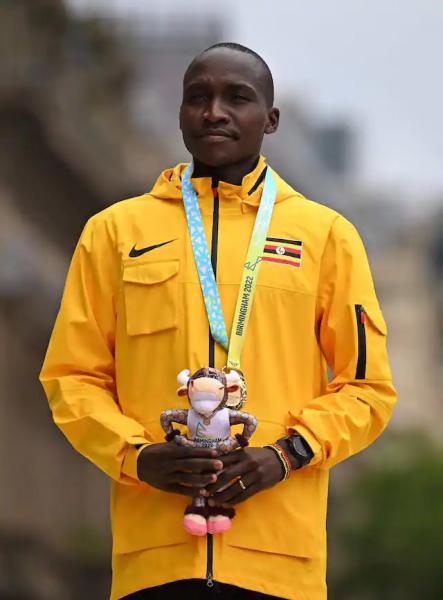 However, this blunder did not prevent him from winning the race, but it possibly deprived him of a record.

Victor Kiplangat completed the marathon in 2 h 10 min 55 sec, more than a minute and a half before his nearest rival. Nevertheless, his time is nearly two minutes short of the all-time Games record, set by Ian Thompson (2:09:12) in 1974.